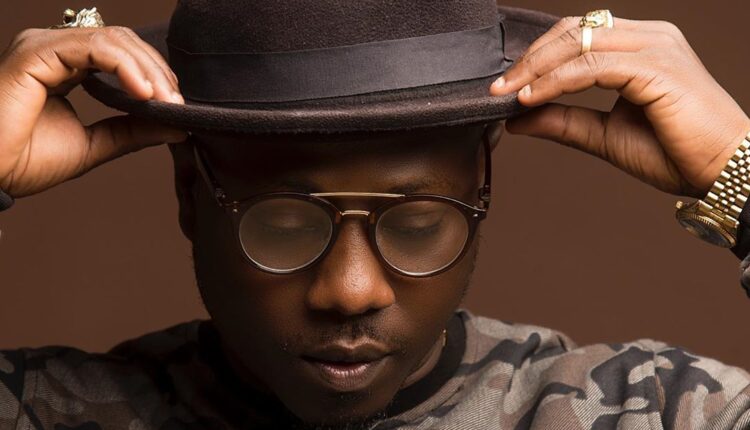 Although the rap star kickstarted the annual  Oseikrom Shut Down which had its maiden edition held at the Kumasi City Mall in 2017, Flowking Stone will this Christmas lead the Flowkingdom to Obuasi in a concert dubbed Golden City Xmas Shutdown.

The event which takes place at the Obuasi Sports Stadium on Wednesday December 25 will see a tall line up of amazing performers including Okyeame Kwame, Strongman, Yaa Jackson, Guru, Fameye, Akwaboah, Kuntakinte, Cabum and more.

Golden City Xmas Shutdown will not only be fun but an extreme experience as it will be hosted by satirist Teacher Kwadwo with Andy Dosty as DJ for the  night.

Golden City Xmas Shutdown is put together by Rapfam Entertainment.