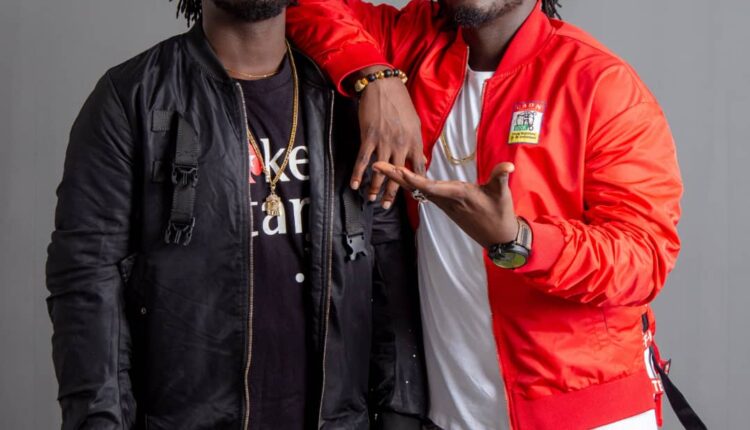 It’s barely 24 hours since the country woke up to a diss song Chairman, from Ghanaian music duo and producers Dope Nation targeted at Tema based rapper Kwesi Arthur.

The song took everyone by surprise especially as no one anticipated that since both camps seemed cool.

Well, the duo signed to Lynx Entertainment have had to explain why they had to go that tangent.

According to Dope Nation, they stand for peace however, Chairman was borne out of an unfortunate incident between their camp and that of Kwesi Arthur during a recent show in Accra, Ghana.

Listen to  Chairman  below:

The incident is said to have happened 3 weeks ago at the Ghana Telecom University Campus SRC week celebration.

Watch the video from below as they explain what happened.

Kwesi Arthur is yet to respond or comment on the accusations but it seems he might never as he is bound by his own lyrics in  Thoughts  From King Arthur where he says  ” I be fool if I diss a Ghana brother”.

Well, would he eat his words back and hit back at them?