Video: I Don’t Write My Songs With Awards In Mind – Kofi Kinaata 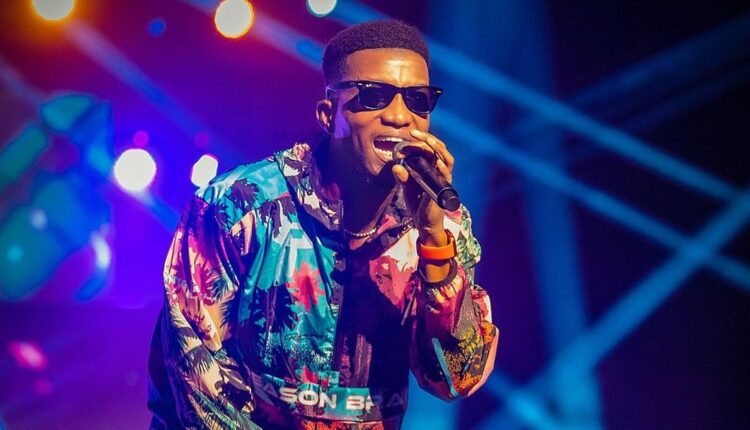 Multiple award-winning Ghanaian music star Kofi Kinaata has revealed he never writes his music with the aim of winning awards.

In a newly published interview with NY DJ, the four-time songwriter of the year award winner at the prestigious Vodafone Ghana Music Awards revealed he does a lot of research in meeting the demands of his fans halfway.

“It’s not something I intentionally do for the awards. I just make sure I put in the works. I think about the fans (who are now family) and the kind of work I’m presenting to them. I ask a lot of questions. I can’t meet the expectations of all my fans but I try to meet them halfway,” he said.

According to Kofi Kinaata, he is not pressured to write songs deliberately for awards as he considers them as bonuses.

“The awards are bonuses. Sometimes, it’s good to have an award just for the fans’ sake. Sometime’s it acts as a bragging right for them but for me, I don’t think awards should define you. Just be yourself,” he added.

Watch the full interview on BTM Afrika below.