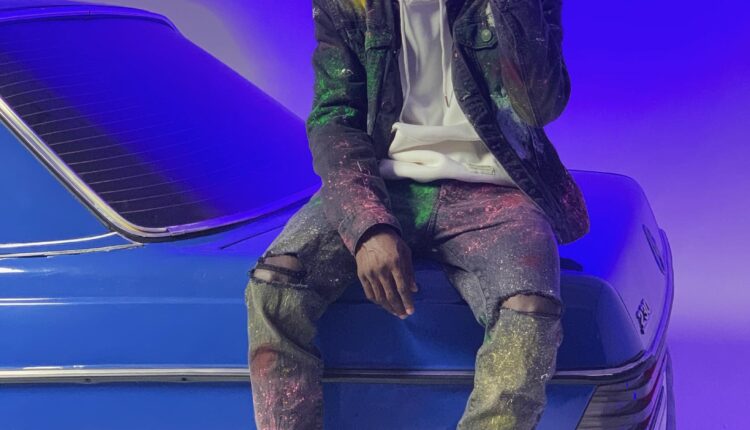 Some few months back, the thought of an apology from Strongman to Fella Makafui on behalf of his fellow rapper Medikal could have been equated to passing a needle through the eye of a needle but the story is different today.

Speaking in an exclusive interview on BTM Afrika to announce his debut album 10AM, Strongman  who is set to release his first single (Bossu which features Medikal) off  the album   waded into the social media conversations surrounding the alleged break up.

Asked if he would’t mind making an effort to call for peace among the ‘couple’, Strongman responded saying;

“Honestly, I’m yet to establish whether the whole  issue is true or staged as people are saying.  I don’t know much about the issue and can’t step in to advise Medikal. However, should it be established that it’s true, I don’t mind apologising on his behalf.  It wouldn’t hurt a fly to help get the two lovebirds together” he said.

Late last year, Strongman and Medikal got involved in the most talked about ‘beef’ of the year  throwing shades at each lyrically.

The two however patched up afterwards after apologising to each other and their partners. Strongman later performed at Medikal’s concert.

Watch Strongman speak about the album, how his beef with Medikal started and so much more on BTM Afrika below.

WATCH: Samini Kneels In Front Of K.K. Fosu As They Reunite On Stage And Perform…