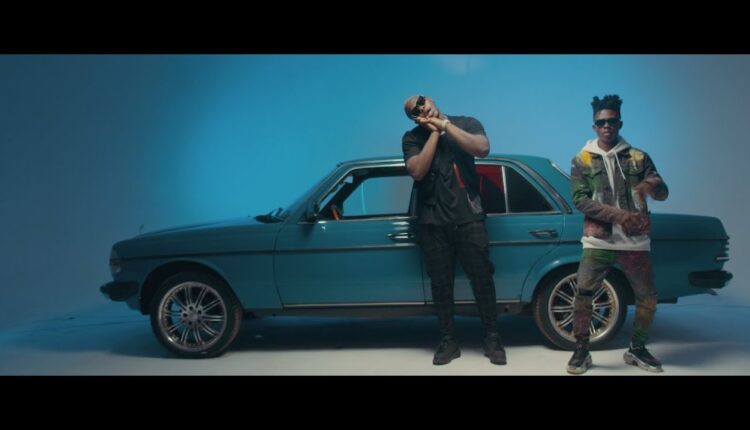 Strongman has released visuals for his first single of his newly announced 10AM album.

Both rappers proved their rap prowess on this new Hip Hop joint with a catchy hook to get listeners glued till the song ends.

Some months back, this would have been impossible especially as the two rappers were at each other’s throat with diss songs.