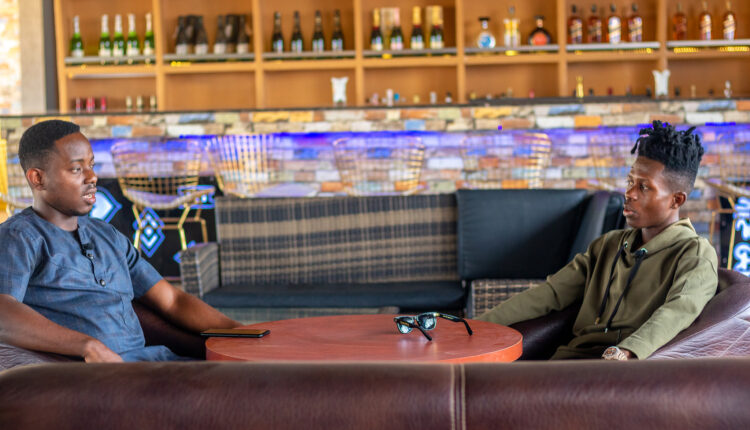 Titled 10AM, the musician in an exclusive sit down interview with multi platform content creator NY DJ on BTM Afrika threw more light on the album.

Expected to have 10 singles with a number of features including Medikal, with whom he had the biggest beef with in 2019, Strongman recounted how they made up after the ‘beef’ 2019.

He also revealed a number of artists featured on the album and what plans are for the album.

Strongman described 2019 as his best musical year so far and hopes to  have a better 2020.