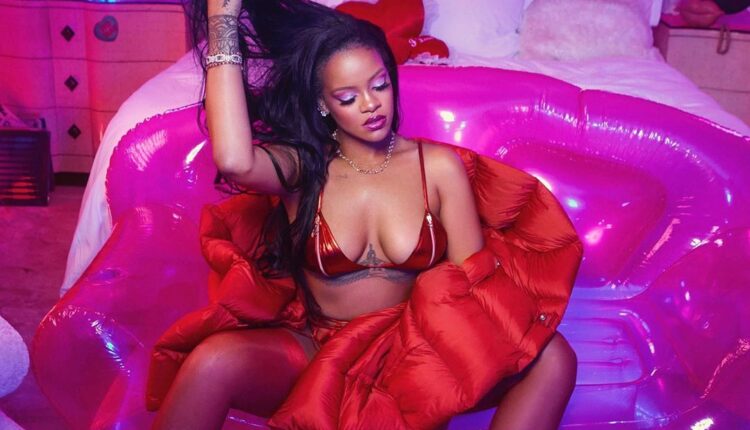 Rihanna  is single and ready to shine bright like a diamond!

Just  like the couple’s romance, the reasons behind the split are very much private. But it’s no secret that there was something very special between this pair.

“I got into a new relationship, and it matters to me. It was like, ‘I need to make time for this.’ Just like I nurture my businesses, I need to nurture this as well,” Rihanna  shared in  Interview  magazine. “I’ll shut things down for two days, three days at a time. On my calendar we now have the infamous ‘P,’ which means personal days. This is a new thing.”

Reports of the two dating first came out in June 2017. According to  The Sun, a “friend” of the couple said that in reality, Rihanna and Jameel had been dating months longer. “She has kept this under wraps, but they have been together officially since January [2017]. This relationship is the real deal….They’ve been spending a lot of time away from prying eyes and are really serious. His family are also extremely wealthy and private. She was coming into the UK on a regular basis to see him.”

Rihanna was  last photographed on a date with Jameel  in August. They had a wine and cheese date night in Beverly Hills. In June 2019, the two were shot on vacation in Italy, looking very cuddly and loved up.