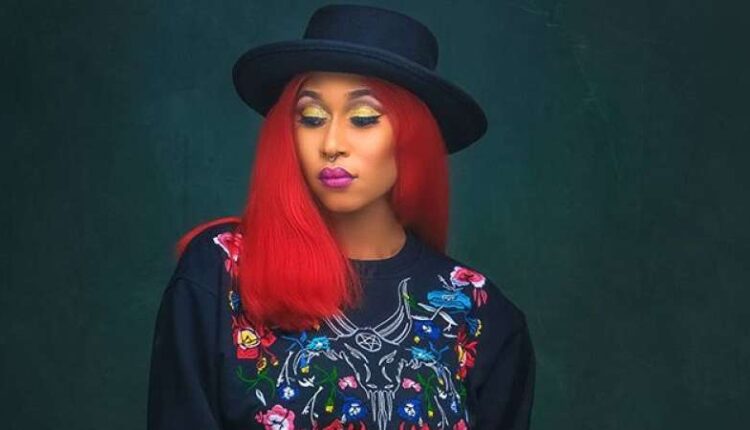 The former manager for Nigerian dancehall artist Cynthia Morgan, Jude Okoye has responded to allegations that suggest he prevented the artist from using her name after a  contract fall out.

In a recent interview with Tunde Ednut on Instagram, the elder brother of P Square threw light on what happened and described Nigerians as gullible people who fall for anything.

Earlier, Cynthia Morgan who now goes by the stage name Madrina, revealed that she relocated to Benin state in Nigerian to recuperate and save costs. She also fell into depression after she found her resources drained.

Morgan revealed that her former manager Okoye had taken over her Instagram and VEVO accounts and has also stopped her from using the stage name Cynthia Morgan.

Morgan said that Jude Okoye didn’t promote her but was only shooting videos. She said that Okoye claims she is owing him the money spent on shooting the music videos.