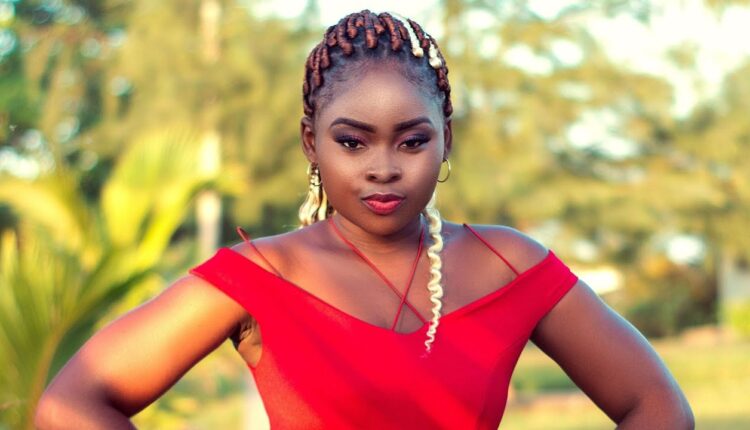 We live in uncertain times, people have lost their jobs and businesses, others don’t know where their next meal is coming from and the pressure keeps mounting.

In the light of current happenings, the singer and songwriter NaaNa Blu have released a new banger titled “No Pressure” to encourage and assure people that this whole situation will soon pass.

This is the second song NaaNa Blu is releasing during this pandemic, the first “Save Us” was a prayer to God to heal and protect the land.

After an impressive entrance into the Ghana Music industry with the cover of Kofi Kinaata’s “Things Fall Apart”  and her hit single “Sugar Cane” NaaNa has released yet another beautiful tune “No Pressure”. The music draws you in instantly from the very first chord and her voice transports you to a place of unexplainable peace as she belts out lyric after lyric of encouragement.

‘No Pressure’ is produced by Citruss Beatz and mastered by DDT and written by NaaNa Blu. The track sees NaaNa excellently weave her laidback musical style, enchanting vocals, and captivatingly vivid songwriting into a final masterpiece fit for her fans.

“No Pressure” comes with a video directed by Blessedly PapaSky.