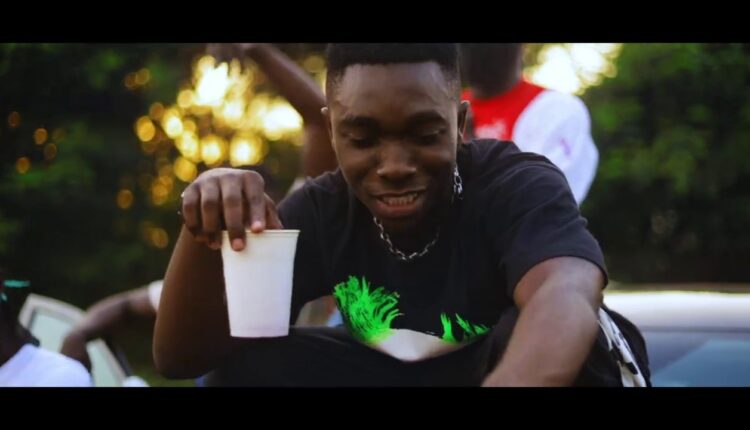 Share
Signed to Corazon Entertainment, 17-year-old rapper Don Elvi who recently received a Benz (C300 4matic Mercedes Benz) from his father as an honour from for proving him wrong in his music career has released a song to celebrate the feat.

The C300 4matic Mercedes Benz is a gift Don Elvi would not have thought of receiving considering the fact that his father doubted his choice of career even when he kept on telling him “Daddy Believe In The Boy“.

The 17-year-old rapper has told his fans and followers he will never ride in his new car alone as he wants them to join him as well.

Titled  Keys To The Benz, Don Elvi motivates the youth to keep on with their passion and never give up on their dreams even when underrated.