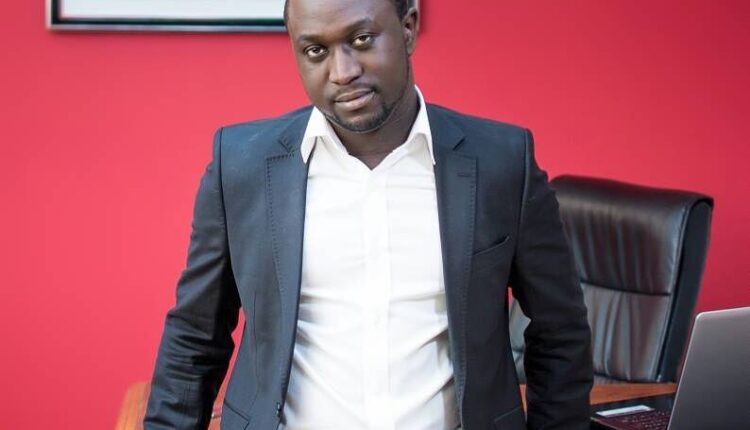 As the national election of the Musicians Union of Ghana (MUSIGA) inches closer, some musicians have started expressing interest in positions they want to occupy.

The Chief Executive Officer of Lynx Entertainment, Richie Mensah has announced in a video his intention to vie for the position of the Vice President.

This comes a few days after the current 1st Vice President of the Union, Bessa Simons also came out to express interest in the presidency.
In the video, Richie talks about the experience he has gleaned from the music industry since he started music about 12 years ago.

He also mentions his contribution to the industry and the prospects it holds if he should be given the nod to be part of the MUSIGA’s top leadership.

Richie, together with his Lynx Entertainment group has produced some of the best artistes in Ghana including Eazzy, OJ Blaq, Asem, Ziggy, Kidi, Kuami Eugene, MzVee, among others.

Asintado to Air on StarTimes Novela E Plus