Asintado to Air on StarTimes Novela E Plus 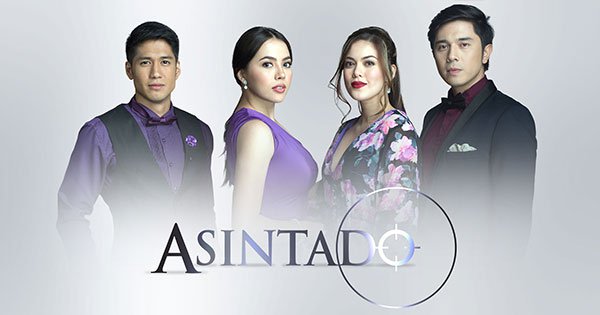 The Filipino TV series Asintado is to air on StarTimes Novela E Plus channel from 7th April, which will bring African audiences another popular “romance and revenge” story after the success of Wildflower.

From each Friday to Sunday, two episodes will be broadcasted per day on StarTimes Novela E Plus channel.

“The fiction is astonishing and I’m sure that African audiences will love Asintado,” said Echo Zhao, Chief Editor of StarTimes Novela E Plus channel.

She added: “It definitely is a must-watch telenovela this year and people will be stimulated by the complicated relations between Juliana and Katrina.”

Asintado tells a story of two girls, Juliana and Katrina, who were separated by a fire that destroyed their home and took their parents’ lives, and the disaster turned them from sisters to strangers.

While Juliana decides to keep her name and identity, Katrina changes hers into Samantha Del Mundo. Years later, their worlds cross when Juliana coincidentally falls in love with Gael, Samantha’s ex-boyfriend.

Fueled by jealousy, Samantha hatches a plan to kill Juliana, not knowing she is her long lost sister. Unfortunately for her, Juliana survives. Seeking revenge, Juliana rebuilds her life and vows to destroy Samantha, along with everyone else who has hurt her.

What will happen once the chaos is over and the truth comes out? Don’t miss the TV series of Asintado on StarTimes Novela E Plus from 7th April.