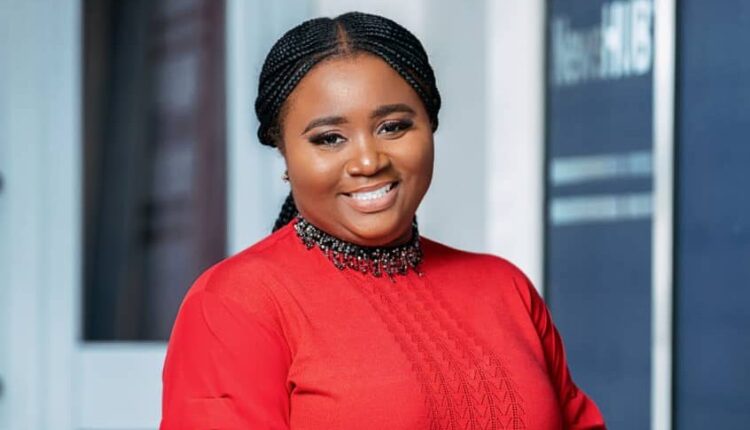 Entertainment pundit Vida Adutwumwaa Boateng has been announced as the new spokesperson for 3Music Awards.

The announcement comes just days ahead of the launch of the annual 5th 3Music Awards and Nominees Announcement set for Friday, February 11, 2022.

Managing Director of 3Media Networks Mr Sadiq Abdulai made the announcement during a brief and private ceremony at the 3Music HQ here at Abelenkpe, Accra- Ghana. A few winners at last year’s event paid a courtesy call on the organizers on Monday ahead of this year’s highly anticipated event. Among them was female rapper Eno Barony who last year deservedly became the first female to win Rapper of the Year at any Ghanaian music awards event in history.

Vida’s appointment aligns with 3Music’s time-tested commitment to promote and reward women who distinguish themselves in the entertainment and arts space. She has more than a decade of frontline experience, having worked with a number of media companies. Last year Vida also served on the academy of the 3Music Awards, contributing to one of the most outstanding awards shows in African entertainment history.

Vida Adutwumwaa Boateng will hence represent the interests of the 3Music brand and field press questions regarding the organization’s activities and the annual 3Music Awards.