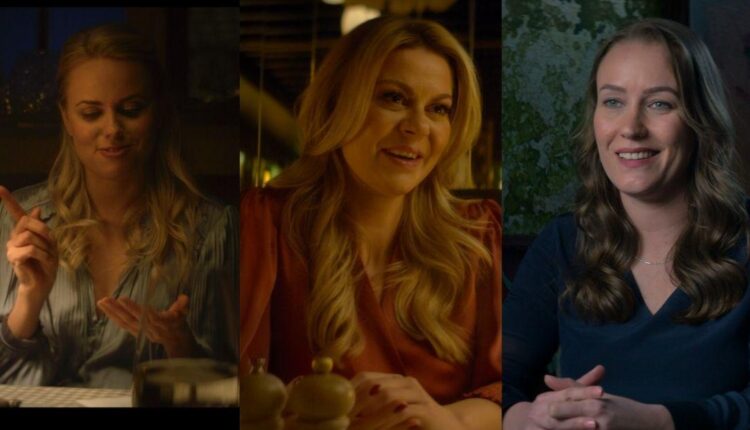 Victims of the much talked about Netflix documentary Tinder Swindler have set up a GoFund Me account hopeful of raising a substantial amount to bring their lives back to normal.

Cecilie Fjellhøy, Pernilla Sjoholm and Ayleen Charlotte were all victims of the eponymous swindler, an Israeli man named Shimon Hayut who allegedly conned women on Tinder out of millions of dollars by catfishing them into believing his name was “Simon Leviev” and that he was the son of Israeli diamond tycoon Lev Leviev.

“You’re probably here because you’ve heard about our story, and we appreciate you taking the time to search and find this page,” the women write on GoFundMe.

“The past few days have been a whirlwind, and we three (Ayleen, Pernilla and Cecilie) have been completely shocked and floored by the flood of compassion and support from everyone. The sheer love is more than we ever expected, and we appreciate you all so much.”

“After careful consideration, and many chats, we have decided to start this GoFundMe fundraiser. So many people reached out to us asking if we had one, and it hadn’t occurred to us to make one prior to this,” the women add.

“However, we’ve spotted plenty of fakes, which makes us uneasy. We don’t want more people getting defrauded. We realize there are a thousand other worthy causes to donate to and remain forever grateful if you choose to donate to this one. All we want are our lives back.”

The women noted, “Shimon Heyada Hayut (who came to us under the pseudonym and fake personality of ‘Simon Leviev’) and his team of professional con artists, have defrauded all three of us for large sums of money. If you have the opportunity to help we are forever grateful, but knowing that you’ve even checked out this page in solidarity means the world to us.”

When “The Tinder Swindler” was released earlier this month on Netflix, it reported that Hayut was still active on Tinder.  However, the dating app company announced on Feb. 4 it had panned Hayut from the platform, adding it had “conducted internal investigations” and that he is “no longer active on Tinder under any of his known aliases.”