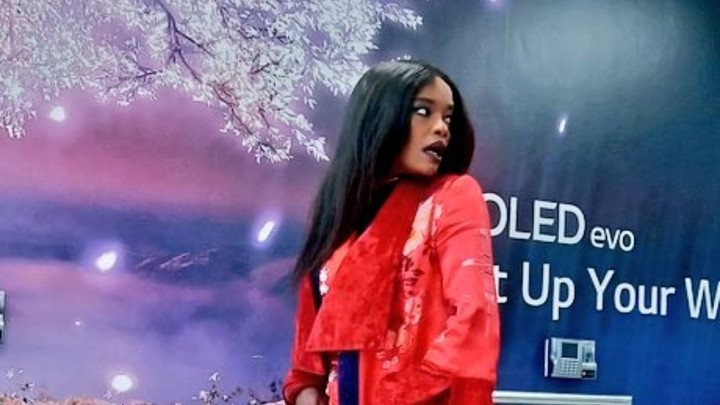 A close friend revealed she spoke to the star on Wednesday and she seemed “drowsy” after collapsing on the set of a new show.

A final tweet on her social media pages, posted at around 7 pm on Wednesday read: “Love you, Des. All the best!”

The family has since released a statement confirming the death of their “dear daughter, mother, grandmother, sister and aunt.”

Kuli won over SA hearts in a career spanning several decades. She is best known for co-presenting What Not To Wear, The Real Goboza and TrendingSA.

She acted in several productions, most recently in the Netflix original movie Angelina.

Kuli started her career as a journalist and editor in the early 2000s. She then went on to become a TV presenter for gossip programmes such as The Real Goboza, Headlines and most recently Trending SA.

She also worked as a radio host on Kaya FM and had a stint as an actress on the popular Mzansi Magic soapie, The Queen. She was also the author of the fictional book, Siren.

She leaves behind her two children, a grandchild, her mother, father, two sisters, including actress Hlubi Mboya, and a brother.