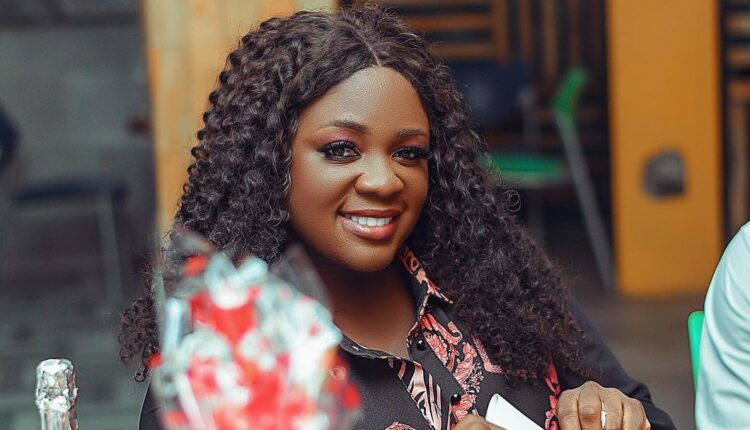 Ghanaian actress Tracey Boakye put smiles on the face of an upcoming blogger when she responded positively to a request made via Instagram.

Ahead of her 30th birthday, the Ghanaian film producer and actress has gifted an upcoming blogger a new Canon EOS 60D worth over a thousand dollars ($1000) after the latter continuously begged her via Instagram.

The blogger who started his plea for the camera by tagging the producer for 16 continuous days eventually caught the attention of the producer who then requested for his details only to surprise him with the equipment.

Tracey Boakye who sounded excited at honouring the request said she was happy to have made the blogger’s dream a reality.

The blogger, on the other hand, expressed appreciation for the gift.