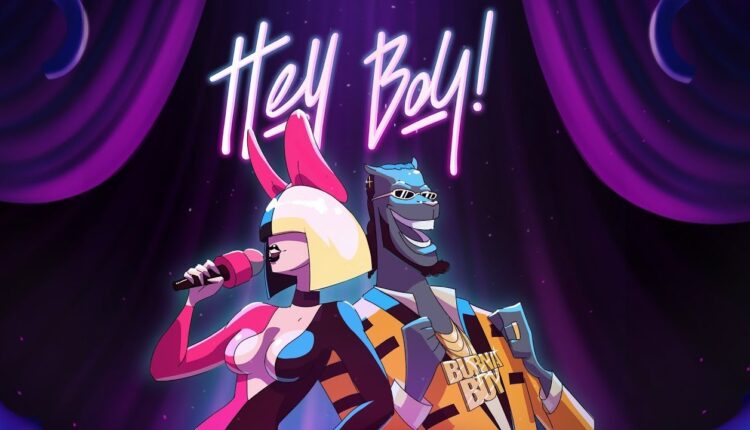 Sia initially took to social media (January 12) to make the announcement. She revealed that both the song and video would be coming this Thursday (January 14).

The original song is set to appear on Sia’s forthcoming album ‘Music’, due out February 12, which was written to accompany her new film of the same name.

Watch the video for Hey Boy from below.