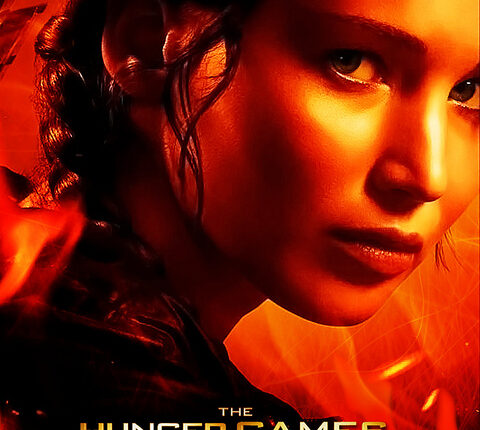 The last trailer before “The Hunger Games: Catching Fire” heads out to theaters is unleashed, featuring a lot of intense and explosive scenes. The manipulative President Snow and the strong, courageous Katniss are pitted against each other.

“Katniss Everdeen, you fought very hard in the arena, but they were games. Would you like to be in a real war?” an ominous voiceover from the evil President is heard as Katniss is climbing high onto a tree in the arena and aiming her arrow into the sky.

The second movie, due in the U.S. on November 22, begins after Katnis returned home safely after winning the 74th Annual Hunger Games along with fellow tribute Peeta. Winning means that they must turn around and leave their family and close friends, embarking on a “Victor’s Tour” of the districts.

Along the way, Katniss senses that a rebellion is simmering, but the Capitol is still very much in control as President Snow prepares the 75th Annual Hunger Games (The Quarter Quell), where she and Peeta are thrown back to the arena to face off past victors.

Jennifer Lawrence and Josh Hutcherson are back as Katniss and Peeta respectively. Liam Hemsworth also returns as Katniss’ childhood friend and Peeta’s love rival, Gale. Francis Lawrence directs the pic and is returning for the two “Mockingjay” films.

Naughty By Nature To Hit The Shores of Ghana Soon