Surprised? Eazzy confirms she’s back together with Keitta 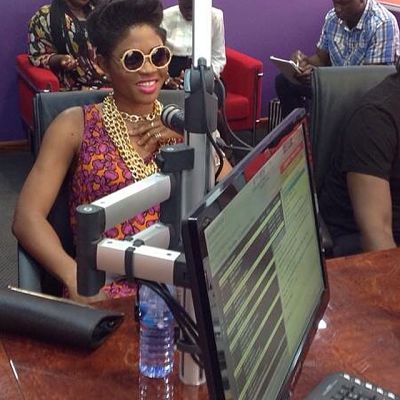 Not too surprising as on most occasions, people would want to get back to their exes for one reason or the other.

Ghanaian Afropop artist Eazzy has confirmed she’s back with former boyfriend and brother of Reggie Rockstone, Keitta. She made this known in an interview with Bola Ray the Starr Drive, on STARR 103.5 FM on Thursday afternoon.

Although the major interest was on the comeback, Eazzy however explained their breakup was due to so many reasons which have been surmounted now.

“There were many factors. Family, friends plus I was also on tour in the UK then but we are back together now and it’s beautiful.”

Congrats fellas and make it work this time.

“Ghana is not serious about creative arts”