Stunner: Facebook To Buy WhatsApp For $19 Billion In Cash, Stock 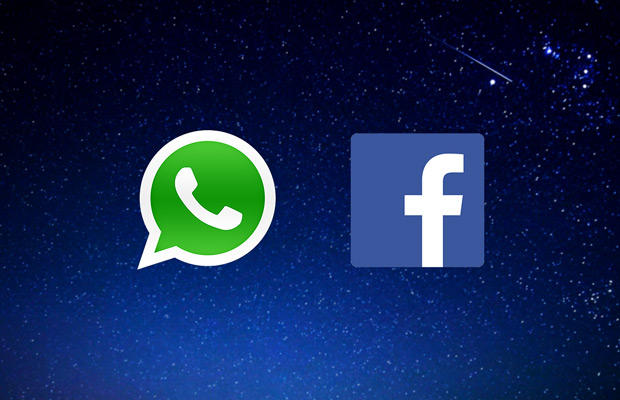 Facebook announced on Wednesday afternoon that it reached an agreement to buy popular mobile messaging startup WhatsApp for an upfront total of $16 billion, including $4 billion in cash and about $12 billion in Facebook shares.

Cofounder and CEO Jan Koum will join Facebook’s Board of Directors, but WhatsApp will continue to operate independently within Facebook, much like Instagram. The purchase price rises to as much as $19 billion once you factor in an additional $3 billion in restricted stock units that will be granted to WhatsApp’s founders and employees vesting over the next four years.

The purchase price is insanely high for a startup with only 55 employees, and many multiples of Facebook’s reported $3 billion bid for Snapchat last year. The $19 billion valuation means Facebook believes WhatsApp is worth over $42 per user. Major companies that have market caps under $19 billion include: United Continental, American Airlines, Ralph Lauren, Marriot International, Campbell Soup, Coach, and Tyson Foods.

However, among Silicon Valley internet startups, it’s notable that WhatsApp is actually profitable — but not through the normal monetizing avenues. WhatsApp doesn’t show ads and unlike other large messaging services it hasn’t built out a platform on which users can play games or purchase digital goods. Instead, it charges a $1 annual subscription after one free year.

The acquisition also shoots Koum and his fellow WhatsApp cofounder Brian Acton into the billionaire ranks. FORBES estimates that Koum held about a 45% stake in the company, while Acton’s stake was over 20%.

In event the merger fails to obtain regulatory approval, Facebook has agreed to pay a breakup fee to WhatsApp of $1 billion in cash and issue to WhatsApp shares of Facebook Class A common stock equal to another $1 billion.

“WhatsApp is on a path to connect 1 billion people. The services that reach that milestone are all incredibly valuable,” Facebook CEO Mark Zuckerberg said in a statement. “I’ve known Jan for a long time and I’m excited to partner with him and his team to make the world more open and connected.” In an investor call, Zuckerberg noted that WhatsApp’s user growth in its first five years far exceeds the rates experienced by Facebook, Twitter or other well-known social-media companies.

“WhatsApp’s extremely high user engagement and rapid growth are driven by the simple, powerful and instantaneous messaging capabilities we provide. We’re excited and honored to partner with Mark and Facebook as we continue to bring our product to more people around the world,” Koum said.

WhatsApp has over 450 million monthly users, 70% of whom are active on a given day. They are adding more than 1 million new registered users per day. As part of the deal, its headquarters will remain in Mountain View, CA and WhatsApp’s team will not mix with those working on Facebook’s existing Messenger app.