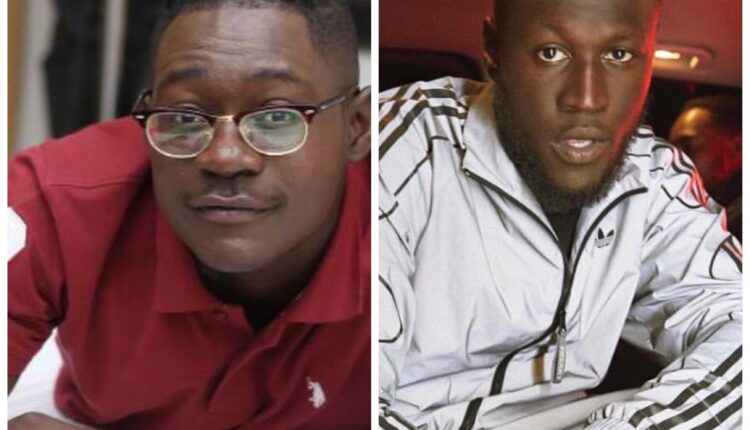 Fast rising Ghanaian rapper ToyBoi might be over the moon right now.

The rapper who has received several endorsements from rap heads on social  media for his talent will open for multiple award winning UK based  grime artist Stormzy at his upcoming Heavy Is The Head World Tour 2020 in Ghana.

This was confirmed in a tweet by Stormzy after ToyBoi (who is full of admiration for Stormzy) announced he would be performing in Ghana during his world tour.

This caught the attention of Stormzy who replied saying “Bro you’re opening for me in Ghana big facts – CONFIRMED!!!!!”

Bro you’re opening for me in Ghana big facts – CONFIRMED!!!!!

Earlier this year, Stormzy showered praises on ToyBoi for his unique rap skill and talent. He  revealed he had been watching him for a minute and had plans for him. Stormzy will perform for the first time in Ghana on  Friday, 9th October 2020.