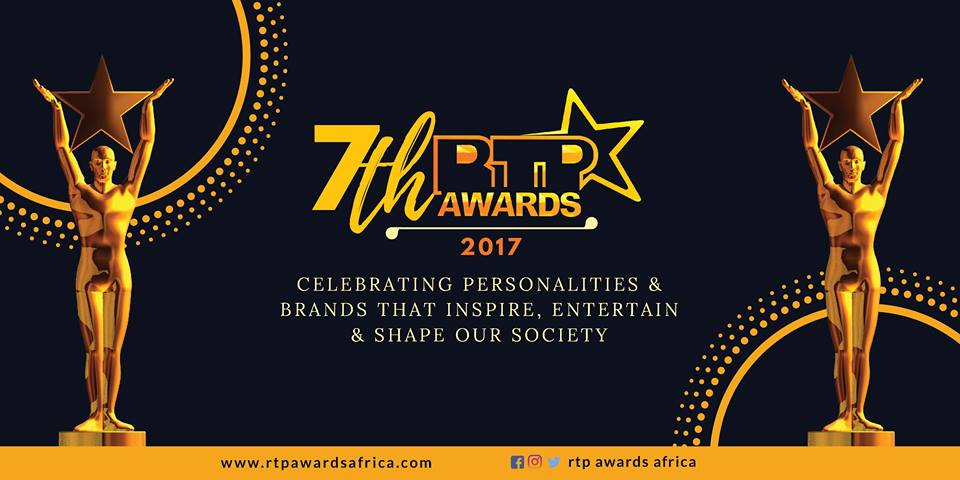 Barely 24 hours after what has been described a number of people on social media commentators as an attempt by George Quaye and his panelist Halifax Ansah-Addo and Sally to undermine the Radio and Television Personalities Awards on Tuesday September 26 2017 edition of The Pundits, which aired on GHOne TV, management of the awards scheme have spoken.

According to them, George Quaye and his employers, Charterhouse have since the institution of the awards scheme (RTP Awards) tried to run it down.

Read the full statement as made available to us at Ghana’s Hub For Pop Culture & Urban Entertainment News – www.nydjlive.com

“For six years, Management of RTP Awards has kept mute on deliberate attempt by Charter House to suppress RTP Awards and maintain monopoly over that industry in Ghana.

A few years ago, The RTP Awards nearly collapsed because of these underground dealings and therefore we will not keep mute anymore for them to make useless of the gains made by the Awards over the past 2 years.

What was supposed to be a decent interview turned out to be a cross examination with the host of the program, George Quaye taking sides with two other pundits to rubbish, denigrate and undermine the RTP brand and to embarrass our newly appointed Deputy Communications Director.

Thankfully, our rep kept his cool in the face of persistent provocation from George Quaye and his panelists and answered the questions to our satisfaction in spite of constant heckling and abuse from them.

The good people of Ghana who are discerning enough got to know the deliberate attempt by the host and his panel members to make the work of our PR difficult and registered their displeasure on GHOne TV station’s Facebook wall which we have attached to this publication.

Professionally, an interviewer must create conducive environment for his guests to comfortably deliver because listeners and those watching need to be informed, entertained and educated.

Yesterday’s program though was appalling, distasteful and unpleasant and in our view just produced by George Quaye and his panelists to undermine and denigrate the rich successes of the RTP Awards, and that was obvious from the word go.

Consistently over the years, the host of the show Pundits, George Quaye, who used to be the Communication Director for the Vodafone Ghana Music Awards and currently speaks for Charter House has allowed Charter House to influence him to use the Pundit platform to bring down other events they see as a threat to the VGMA.

If George Quaye and Charter House think they can ridicule the RTP Awards merely because of spelling mistake of some few names on our nomination list, then they must as well also take a look at the Vodafone Ghana Music Awards, which after almost 20 years have consistently been saddled with issues of bribery and corruption.

George Quaye can consistently ignore the numerous musicians and artistes who have over the years accused Charter House and the VGMA board of taking monies from them before giving them awards, and come to ridicule us on his show merely because of spelling mistakes?

George and “CHARTER HOUSE” must take the specks off their eyes before seeking to point to that of others. VGMA has huge credibility problems and that is what we think they should focus on and stop the needless attack on RTP Awards. We will fix our own problems like the Oscars are still doing since 1929.

I hope George and his panelists have read all the 135 comments sent in by viewers telling them how unfair, irresponsible and unprofessional they were on the show last night, Tuesday September 26, 2017.

Since appointing our new Communication Directors, we have seen some so called panelists, including those who approached us for that role making conscious effort to make their work difficult just to prove a point that they are not good enough.

We want to put on record that we have faith in our team and that our communication representatives earned that role.

To George Quaye, stop the image redemption rampage and don’t blame the disgraceful show you hosted yesterday on our Deputy Communications Director. He delivered to our satisfaction in spite of the hostile environment he found himself.

You are not the standard of PR in Ghana. We know how you were relieved off your duty as Communications Director of VGMA not so long ago and so please, stop questioning our choice of people to speak for RTP Awards

We implore the media, the very people we created this Award for to recognize and celebrate to treat them with the needed respect and decorum.

Our joy emanates from seeing your best effort recognized and that is what has kept us going in spite of the many challenges we have encountered along the way.

A word to the wise, Is Enough.