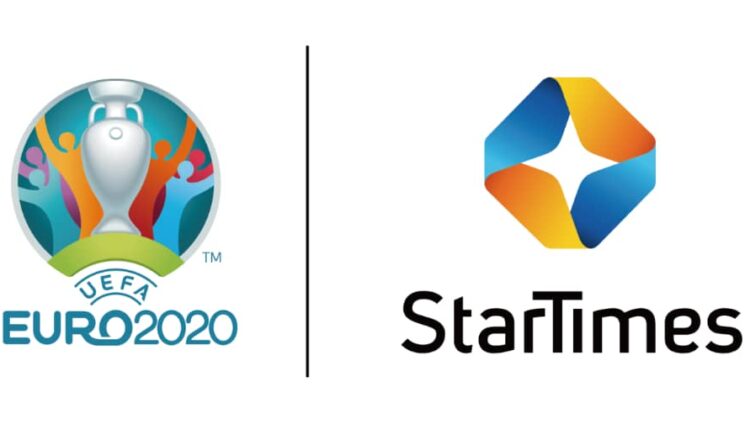 The company has secured transmission rights for exploitation in all countries across sub-Saharan Africa, excluding South Africa, and on all media platforms.

Football events include UEFA EURO 2020 which will be played from 12th June to 12th July next year, as well as Qualifiers to EURO 2020, UEFA Nations League 2020/21 and European Qualifiers to FIFA World Cup 2022. All national friendlies are also part of the contract.

StarTimes Sport Director Shi Maochu said that “StarTimes is proud to announce the acquisition of UEFA National Team Football rights. Euro 2020 will be the No.1 football competition next year; it will feature some of the best teams in the world, including both finalists of last World Cup, France and Croatia. And to make sure fans get fully ready, we’ll broadcast all European qualifiers matches starting from the coming match day on September 5th.”

StarTimes will broadcast European Qualifiers on its 5 sports channels, as well as on StarTimes ON streaming application, live and in HD in all Sub-Saharan Africa.

“We always seek to bring the best sport content to our subscribers like Copa America we broadcasted last month or ICC which is airing at the moment. And by acquiring all UEFA national team football events, we make sure our subscribers can enjoy the best matches up to next FIFA World Cup.”