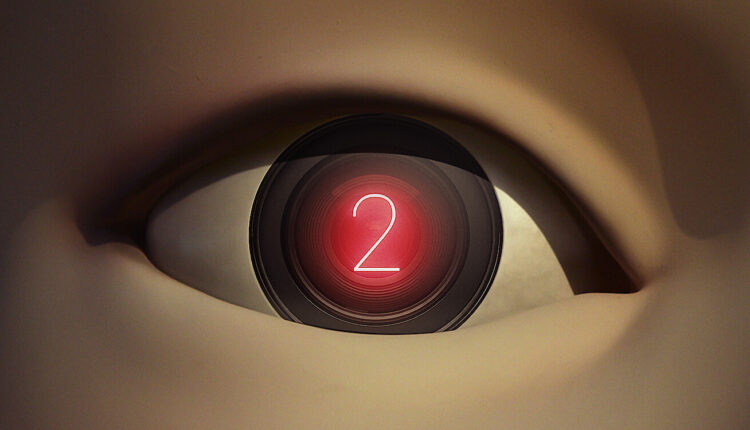 For many who long yearned for a continuation of the South Korean series Squid Games, Season 2 is in the works as the writer and Director Hwang Dong-hyuk has given a few hints about the series which is about to slap even harder.

Although the second season is still in its early stages, Hwang confirms that there will be some familiar faces returning next season.

Last year’s winner Gi-hun will be back with The Front Man, in addition to a brand new character. Everyone’s favourite killer doll Young-hee is officially off the market and viewers will be introduced to her boyfriend Cheol-su.

Maybe we’ll get a romantic duet from the couple right before they give you that deadly look. Will we see more of The Salesman slapping people in the face? “The man in the suit with ddakji might be back” Hwang teases. It’s time to cue up the “Pink Soldiers’ theme song because the game isn’t over yet.

After premiering last fall, the South Korean series took the world by storm. The show shattered Netflix streaming records, collected many historic awards and catapulted its cast into global stardom.

In a letter written to the show’s fans, writer and director Hwang Dong-hyuk says, “It took 12 years to bring the first season of Squid Game to life last year. But it took 12 days for Squid Game to become the most popular Netflix series ever.”