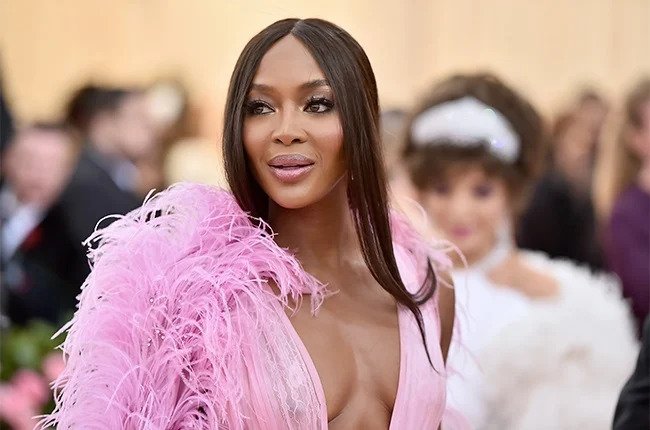 American model Noami Campbell is currently the subject of discussion in South Africa.

This comes about after the model addressed the country’s former president Jacob Zouma in a lengthy letter via Instagram.

In the letter, Naomi blamed the former president’s

This isn’t the South Africa I remember and that millions of South African’s fought for. The South Africa that overcame Apartheid, showed the world that change was possible. Led the battle in the fight against HIV/AIDS and has weathered countless efforts to undermine the new South Africa.

I have watched how over the last few years you have protested your innocence at the allegations tabled against you of corruption and allowing mass State Capture.

I have seen you got out of your way to avoid having to deal with these matters in court and avoid a Commission set up to investigate State Capture.

You have talked of the rule of law and the South African constitution being something that should apply to everyone. Yet you defied the courts and were sentenced 15 months in prison.

Now upon your incarceration, a group of protests under the #Freezuma banner broke out igniting the worst violence and criminality South Africa has seen since the end of apartheid.

These actions not only saw hundreds lose their lives and property be destroyed. But it affects will now be felt by many millions more.

This affects the millions of hard-working and peaceful South Africans many whom have suffered over the last year because of Covid.

Each day you defy the courts and stoke division you take a step backwards from Madiba’s vision for South Africa to prosper and for their not only be equitable political justice but also economic justice.

If you still consider yourself a leader then please act and take responsibility like one.

Agree to finish your appearance in front of the State Capture commission and equally you will have your days in court to contest the corruption charges alleged against you.

South Africans on Twitter are however divided over her comments as others believe she said nothing but the truth. Others also believe she has no moral right to speak on South African issues and alleges she has been paid to run such commentary.