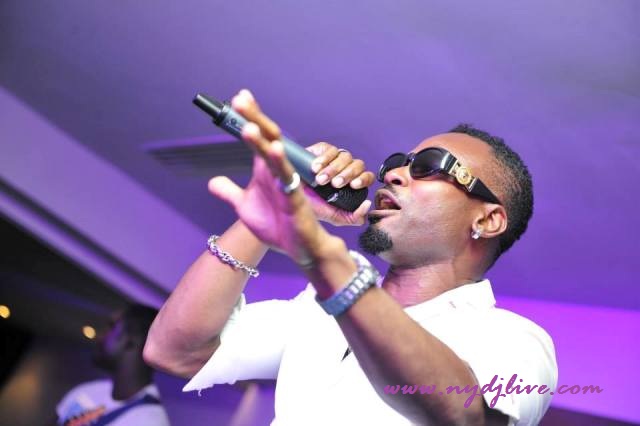 Dancehall and Ragga artist ShattaRako launched his double album Klassic Remixes and Redefined at the Golden Tulip Kumasi City with a small but energetic crowd who danced the night away to thrilling performances from Political talk show host Kwame Adinkrah who opened the show for the night followed by powerful and extraordinary performances from Kofi B, Kofi Nti, Pat Thomas, Felix Owusu, Fiifi Selah and Shortman of TH4Kwages, Dada K.D and the man of the night ShattaRako.

Speaking to patrons, most of them described the album launch as the best in Kumasi so far considering the live band nature of it as all artists played live. There were astonished at the energetic performances by the artists billed for the event and asked for more of such event.

Check out the pictures.