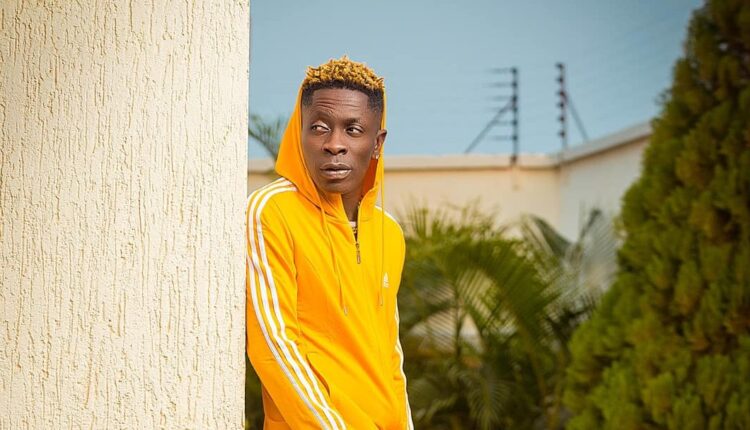 Ghanaian dancehall artiste Charles Nii Armah Mensa also known as Shatta Wale has finally spoken about the exit of Awuku, his former photographer from his team.

Awuku who was notoriously ‘documenting the life of Shatta Wale’ via photography and videography after exiting Sarkodie’s camp had his dream cut short when things went down south.

Widespread rumours suggested the photographer had been sacked from the team for reasons yet to be known when the dancehall artiste started working with Manuel, another photographer.

This was even highlighted at the recent Something Wicked Awards when the Awuku’s sack from SM was adjudged the Unconfirmed Rumor of the Year.

However, reacting to the reports, Shatta Wale who would not get into the issues advised people to stop talking about the two photographers saying both have had their turns.

“Those who are writing about Manuel and Awuku should stop that fooling !!!

Awuku had his turn .. he is good in his own way and that’s it period !!

This nonsense Ghanaian attitude of bringing people down can’t fucken go on in the SHATTA MOVEMENT WORLD !! I don’t discriminate. I appreciate.

You guys should grow up and learn a little from my life even if it’s my foolish side cuz it helps in life !!!”

This does not bring clarity to why the photographer was allegedly sacked from the team. Awuku is not the only person to have exited the camp in recent times as Shatta Wale sacked a number of the militants as well.