All Shapes Of As*es!! Guru Releases Official Video For “Problem” 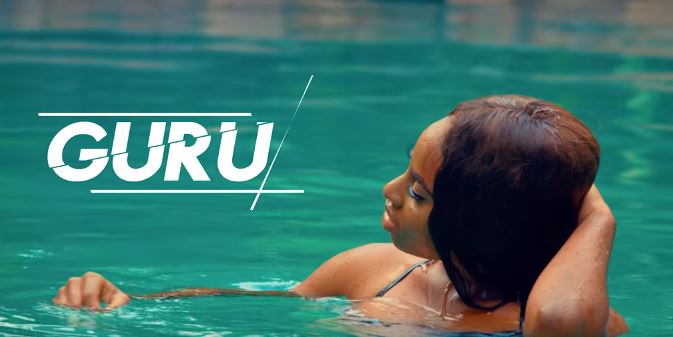 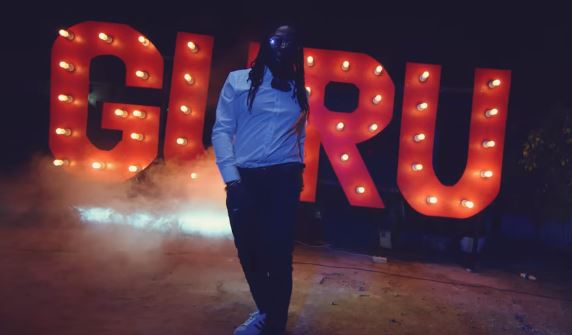 The single sees him show off his new hairstyle that had generated conversations among many as to when he kept the hair.

Just as the title of the song, problem, Guru depicts how problematic the as* of a woman could be to people.