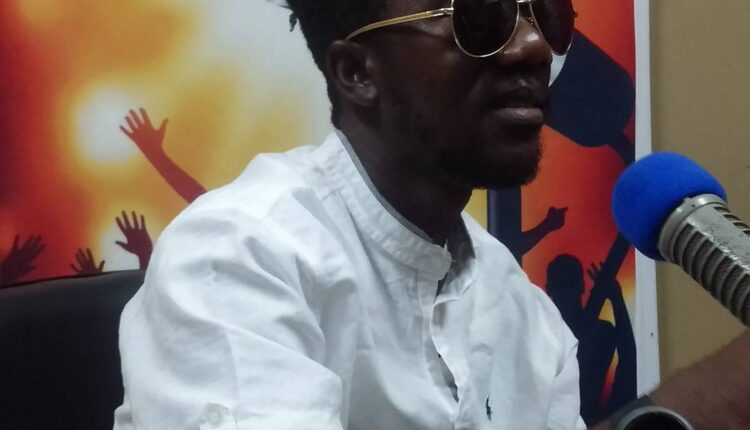 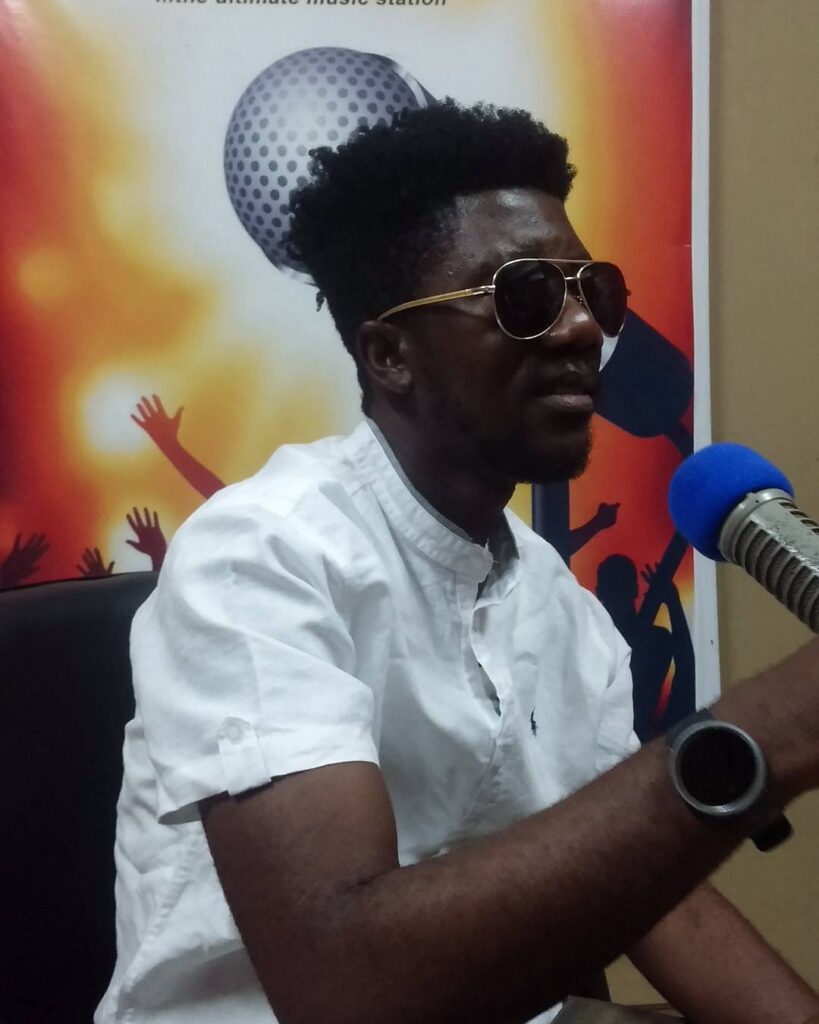 Hip life artist, Nana Kweku Duah, known in showbiz as Tic Tac, has revealed that he officially wrote to the management of Melcom Ghana Limited, prompting them of the expiration of his contract with the firm before dragging the company to the Accra Human Rights High Court for breach of contract.

The musician sued the company over an alleged breach of contract after the company allegedly continued to use his image after his two-year contract with them ended in May 31, 2011.

He told Accra 100.5FM’s Nana Romeo on the AyekooAyekoo midmorning show on Thursday, September 7 that the case has ended and both parties are awaiting the verdict from the court.

He said: “They were still using my images after my contract has ended and so I sued them. I wrote them a letter drawing their attention to the fact that my contract has elapsed before suing and so it is not as if I have a deal with you and out of the blue I sue you in court.”

“I started singing at age 8 and I performed at Fun World and Kidafest events. Music was my hobby and so I did music alongside my education but I eventually chose music as my profession and I have not regretted at all.

“I realised that music was my passion, that was what I could do and so I channelled all my energies into it. Alongside the music I am also into business, I have a night club and others,” he said.

All Shapes Of As*es!! Guru Releases Official Video For “Problem”

5 Ghanaian Musicians Stuck In Foreign Lands But Desperately Want To…

‘Blessed To Be A Part’; Keri Hilson As She Promotes…