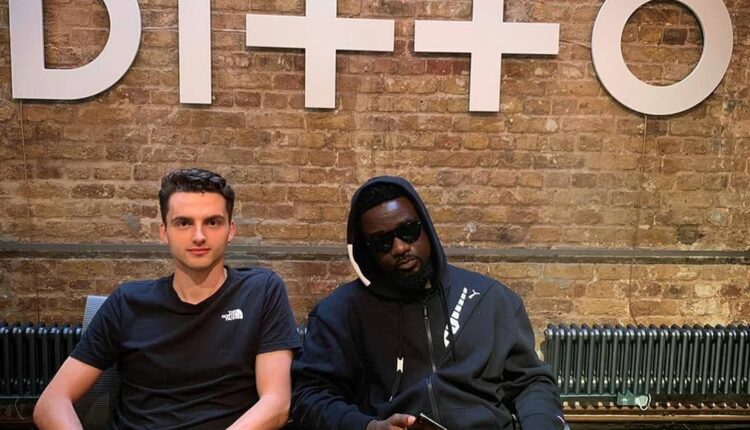 Just when the world thought Ghanaian rap artist Sarkodie would take a moment off music today (July 10) as he celebrates his birthday, the musician is out there making moves!

Despite spending some time  on social media responding to  birthday wishes, Sarkodie   spent most parts of the day in the offices of Ditto Music  in London.

On June 7, 2019, Sarkodie released his much publicised  7 track EP Alpha which was solely distributed by Ditto Music. His visit was therefore a step in the right direction to  discuss the success of the tape and also discuss plans for his upcoming projects for the year.

Established in 2005, Ditto Music  is an online music distribution company which distributes music to over 159 digital music stores.

In a recent interview with NY DJ, Sarkodie revealed this year would be a busy year for him especially as he has several projects planned out.

Check out pictures from the visit. 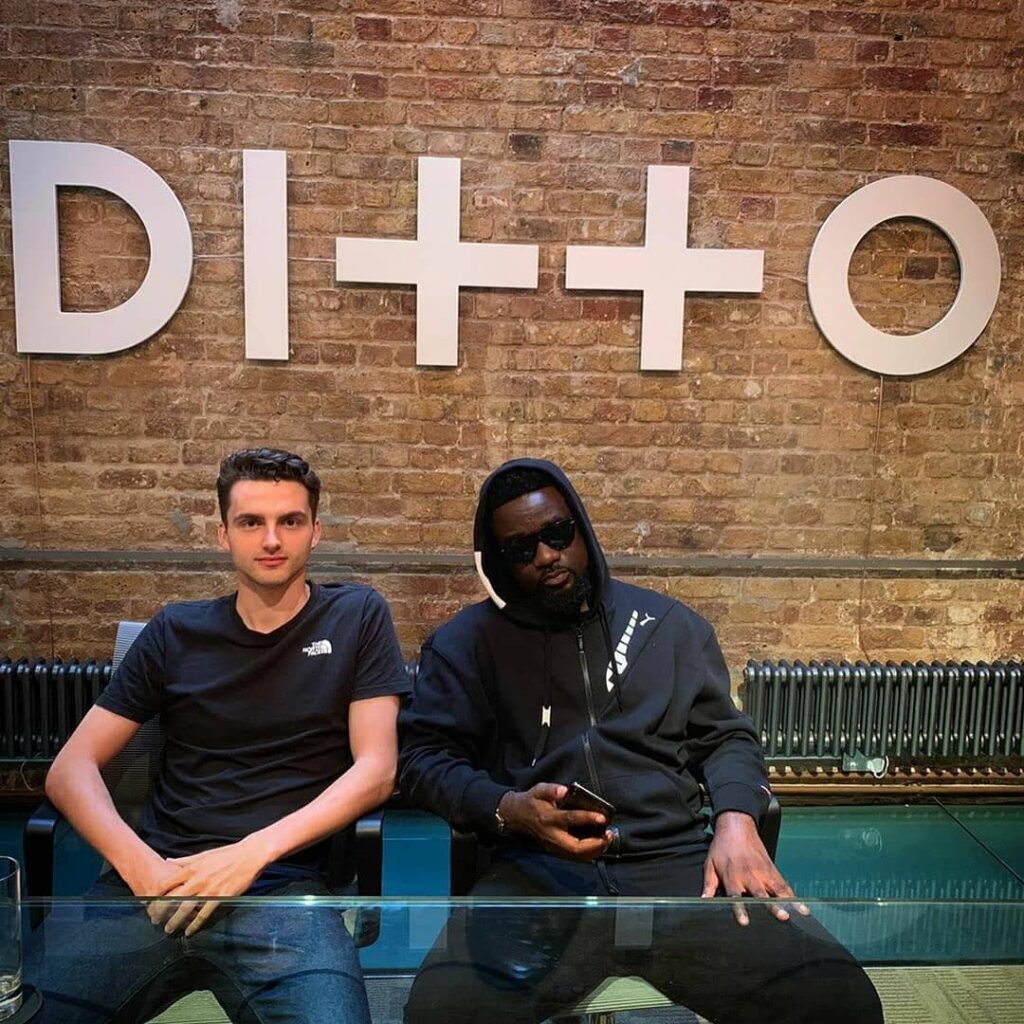