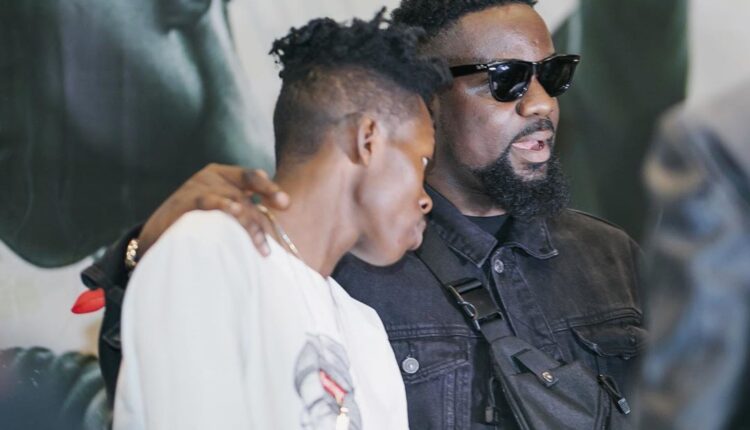 On Wednesday July 10, 2019, the Black Entertainment TV (BET) caused a stir among Ghanaians on Twitter as it mistook Ghanaian rapper Strongman for his former record label boss Sarkodie.

In a tweet to celebrate Africa’s most celebrated rapper, Sarkodie who turned  a year older on the said date, the media outfit  rather posted an image of Strongman alongside a birthday message which read, “Sending Birthday  love to @Sarkodie , enjoy your day bro” 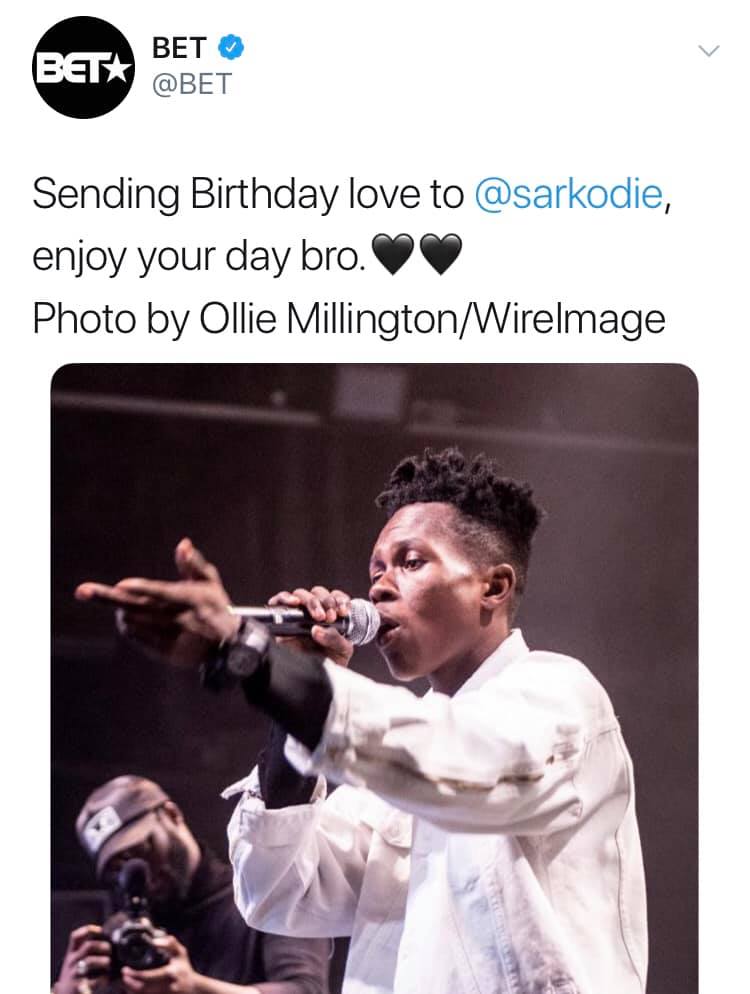 This actually got a lot of people talking especially as Sarkodie has on several occasions worked with the BET.

BET after a couple of minutes deleted the post and sent out another birthday wish with a correct picture of Sarkodie.

Strongman has over the past few weeks been talked about as one of the fiercest  rap artists in Ghana having engaged in a ‘back to back’ beef.

Currently a frontliner  of   Strongman Empire, a record label he owns, Strongman is a on a media tour promoting his new single ‘Ups And Downs’.