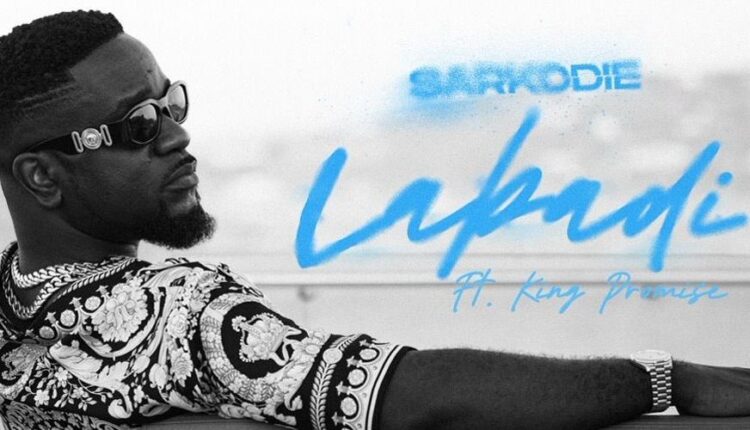 After a 10-month plus major release hiatus, celebrated Ghanaian and African rap/hip hop artist, Sarkodie has released a new single off his 8th studio album, “Jamz”.

“Labadi” is a mid-tempo blend of Afrobeats and Amapiano (log drumz) genres, creating the right vibes to get the party started and rightly so, sets the tone for the sonic feels Sarkodie hinted “Jamz” will be exploring.

According to Sarkodie, “Labadi is a gateway song… fun times with loved ones. I was inspired by the idea of a boat party with some good people taking time off to enjoy life on the ocean”. “I want the fans to be in a happy place when listening to this record. The melodies in the song are intended to bring out the positive vibrations in us. You just have to put all your worries away for a second and enjoy “Labadi”, he explains.

Video: No One Will Support You Unless They Have A Personal Interest – A.K. Sonsgtress

Stormzy Is Back! Drops 7 Minutes Long New Single “Mel Made Me Do…

Over 90% Of Ghanaian Televisions Promoting Fraud And Occultism –…