Video: No One Will Support You Unless They Have A Personal Interest – A.K. Sonsgtress 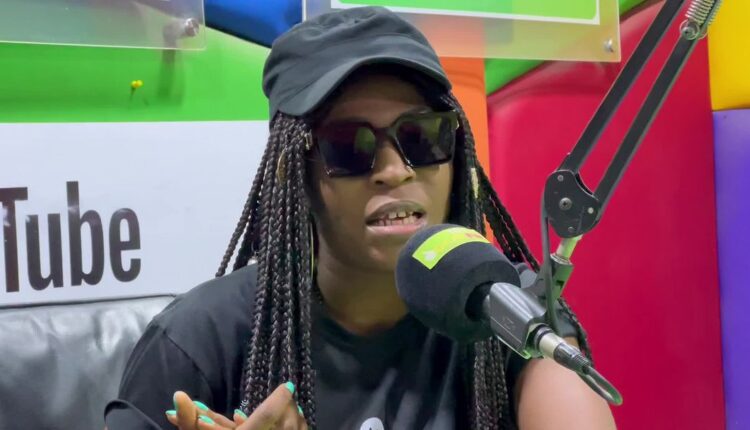 Ghanaian music star and Jonathan hitmaker A.K. Sonsgtress has low expectations of people, especially with regard to her career.

In an interview monitored by Ghana’s Hub For Pop Culture & Urban Entertainment News – wwww.nydjlive.com, the musician told Abeiku Santana her experiences in the Ghanaian music industry over the years have taught her a number of lessons including expecting nothing from industry players.

According to her, expecting much from people could leave you bitter and brokenhearted. She dropped a life nugget suggesting that people only show interest in your business when they stand to benefit.

“Through my experiences, I’ve realised that no one will dedicate him or herself to supporting you unless the person has a personal interest in what you do. It could be money, some help or some shine.

Aside from that, everything else rests with you, your God and your team but don’t expect…artists we collaborated with even refused to post the music so what else would you expect another person to do for you? Expecting too much from people will leave you bitter and brokenhearted. Personally, I don’t really expect any individual (an artist or blogger) to support me so much. I appreciate everyone who has supported me but if you don’t support me, I don’t feel so disappointed,” she said.

Listen Up! Flowking Stone Gets The World Dancing With “Love & Party” EP