Samini Swerves Shatta Wale, Kaakie and Others at the Kaaakit Up Tour in Kumasi 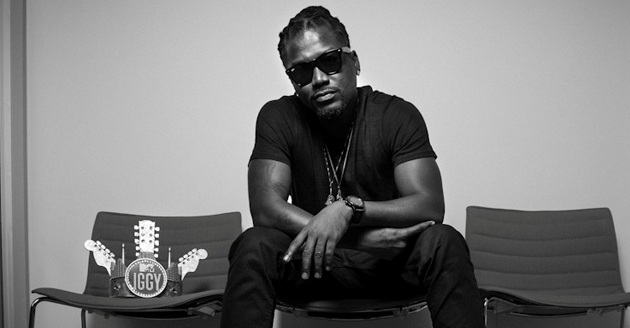 The Kaakit Up Tour bus for Ghanaian dancehall queen Kaakie made a stop in Oseikrom, Kumasi over the weekend to a much charged audience at the Golden Tulip who aside expectations of a wonderful performance by artists billed for the night expected a reunion of the two self acclaimed dancehall kings but to the dismay of many, an incidence that never happened as Samini made a no appearance.

Samini who had been billed since the start of the promotion of the event made a no appearance during radio interviews prior to the night for the event, something that already got people wondering if there could even be a reunion.

The public speculations were then solidified when the artist did not show up on the night. Checks by www.nydjlive.com however indicate the dancehall act Samini is currently in the United States of America where he is preparing for a series of shows alongside Tinny.

The question then arises if organizers of the Kaakit Up Tour, Rackus Productions and Bullhaus Entertainment only used the artists as a publicity stunt to whip up public excitement to see both Samini and Shatta Wale who had been on tenterhooks perform on the same stage as it’s never been seen before or Samini would still not want to perform on a same stage with Shatta Wale as the latter accused him of some time ago?

Does the rivalry still exist?

Single? A Mother’s Letter to Her Children About Marriage

(Photos) Iyanya Catches Up With R.Kelly in Atlanta