(Photos) Iyanya Catches Up With R.Kelly in Atlanta 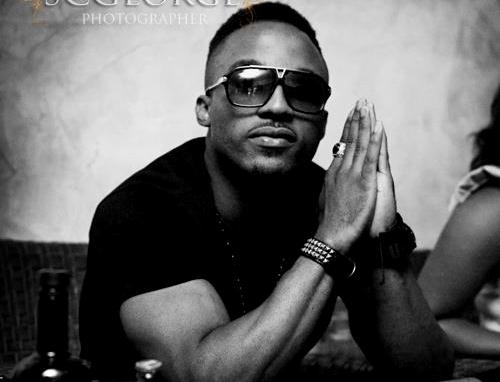 Iyanya met the king of R&B R Kelly at a night club in Atlanta on Saturday night. Iyanya shared the photo on instagram saying “#niteout with the KING #R.KELLY #compound#triplemg #wedey”

Who is next to release another photo? Let the battle begin, lol

Samini Swerves Shatta Wale, Kaakie and Others at the Kaaakit Up Tour in Kumasi