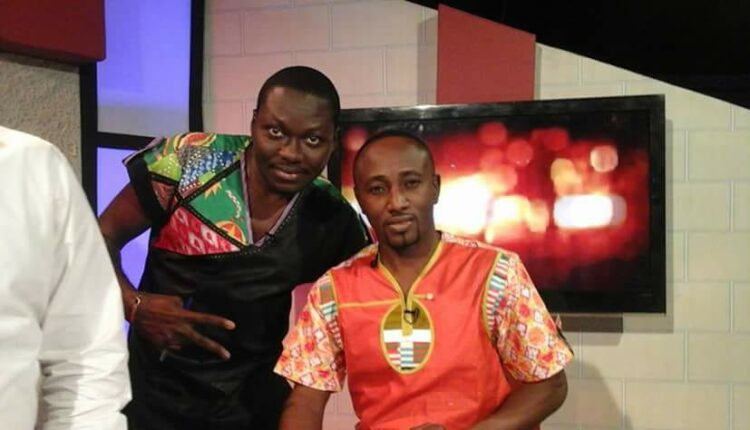 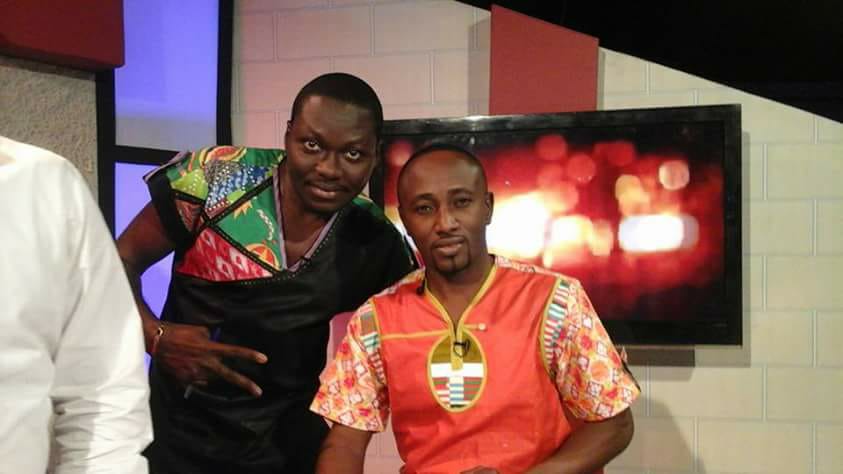 According to Arnold who could not watch the last edition of the Pundit (due to his absence from the country) which has generated the backlash, he doubts George Quaye has any intents of “killing” the RTP brand since he (George Quaye) had at the toughest times stepped in to held with production of the awards scheme in 2015 and 2016; the years the award scheme was deemed to have had the best production.

“The last episode of the Pundits on GHOne TV did elicit an overwhelming backlash against the host, George Quaye and his 2 panelists, Halifax Ansah-Addo and Sally Frimpong.(I didn’t watch, but commentary on the station’s facebook page is telling).

One paragraph of the rebuttal stated: “Consistently over the years, the host of Pundits, George Quaye, who used to be the Communications Director for the VGMA and currently speaks for Charterhouse, has allowed Charterhouse to influence him to use the Pundits platform to bring down other platforms they see as threat to the VGMAs.”

This is what I know;

In 2015, when I had the privilege to head the Communication Unit of the RTP Awards,( big ups to the current team) the original producer/director for the main event failed to show up, just hours to the event. George Quaye stepped in, and together (I mean he and I,lol) pulled together the best RTP Awards show, ever – arguably!

Again, in 2016, even when I was no longer with the organizers, George and I, agreed to go in and help with the production of the 2016 edition, but unfortunately, there was a clash with Miss Malaika, which was held the same night with George as director.

I dont know what the RTP guys have on George, but with my little experience with the brand, I do not think, George has consistently manuevered to ‘kill’ RTP Awards.

RTP Awards is a good project, let’s support it!

The PR duties too not easy, I swear. Let’s support the guys.”

Reacting to the post, George Quaye revealed he had expressed his gratitude to the CEO of the awards scheme for his scathing statement and rendered an apology.

He also revealed how he shuffled between producing National Theatre and Conference all in the interest of helping produce the awards show.

“Lol….even on that Miss Malaika night Arnold Asamoah-Baidoo, my bosses allowed me to leave before the end of the show so I could go help with production at RTP. I was excused from Miss Malaika set up and final rehearsals so that I could spend time with Mackay’s team at the Conference Centre going through the running order, accommodating and capturing all the last minute changes and making sure everything went well.

That day I shuttled between the National Theatre and Conference Centre like a headless chicken…as Arnold would put it…even taking okada at some point. All for the good of OUR awards show.

I’ve already expressed my gratitude to Prince Mackay Music for their scathing statement. But let me assure him that no one at the organizations I work for, especially Charterhouse is out to destroy his event. We haven’t even been able to perfect what’s on our hands to add new ones.

There’s no need for a fight or industry banter. According to them and some viewers, we did wrong. An apology doesn’t kill and right after my show last night, I rendered one to everyone. If it wasn’t enough and they would still want to issue statements to falsely accuse, malign, ‘insult’ and even vilify, please let’s be patient and not fight them. Kindly allow. It is well.

Over the last 4 or 5 years heaven knows how much support I’ve given to the RTPs to the extent that some people I work with have even asked how much I’m paid. The answer to that is 0. I didn’t do it for money, i did it for the only awards scheme my industry has. So that someday when it becomes the biggest in Africa, I could also proudly say that I contributed.

If today, Prince Mackay has forgotten all that and says I have a deliberate agenda to destroy his scheme…well, it’s unfortunate, but I pray he accepts my apology for whatever happened last night. Maybe someday, he will tell the truth about how I’ve supported him…someday. Until that day, I’m sorry again for what happened last night. God bless.”