Relocating To Accra Doesn’t Guarantee Instant Success, There Are Many Struggling Artists There Too – YPee 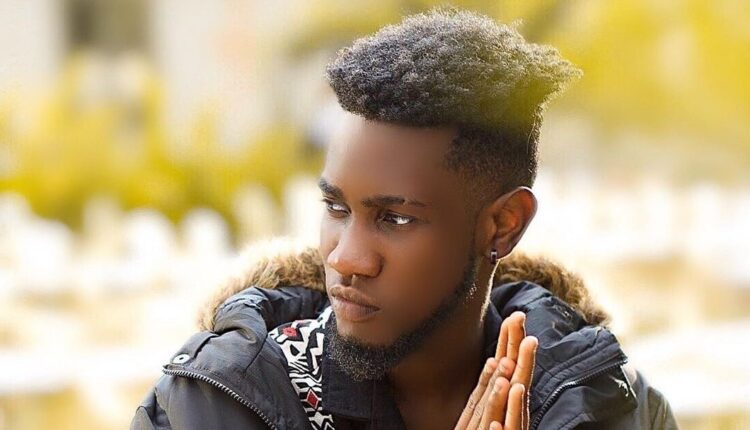 Just like many other professionals, relocating to the national capital of Ghana, Accra seems to be the best antidote to finding success but rap artist  YPee thinks otherwise.

Known for his hit single Meye Guy which featured multiple BET Award winner Sarkodie and Medikal, the rapper based in Kumasi believes talents could still be successful without necessarily relocating to the national capital of Ghana.

Ypee made this known during a recent interview with NY DJ on BTM Afrika.

According to the rapper,  assertions that his progress as an artist has been stalled because of his current location Kumasi was a non-starter especially since he got all the attention he has now still operating from Kumasi.

“I’ve not really seen any artist from Kumasi become a national sensation because he/she relocated to Accra. Anyone from Kumasi who’s got the national appeal attained that because of Kumasi’s support. Even in Accra, there are countless underground musicians in Accra which means it’s not automatic to find success out there.

I believe after producing quality work, you can then embark on promotional tours wherever you want to but not to relocate. Patapaa, Kweku Flick and many others are clear examples,” he said.

Ypee is the CEO of Pee Nation Records and has a number of popular songs to his credit. His recent released came in the wake of KUMERICA wave.

He also shared much about his career, source of wealth and more.

I Don’t Know How I Ended Up On Beyonce’s The Lion King: The Gift – Burna Boy