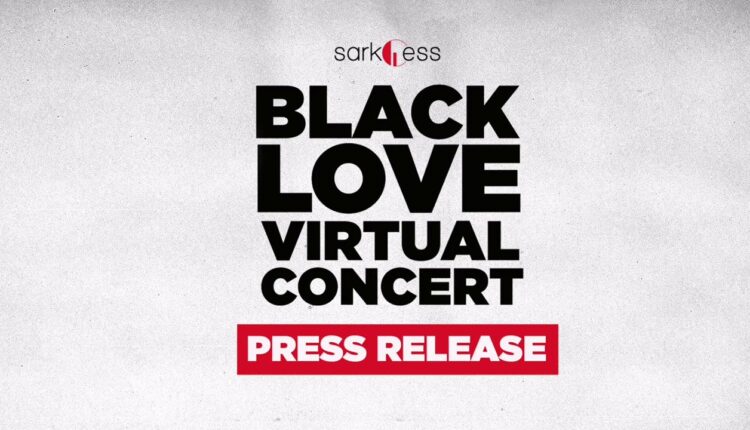 Ghanaian rap artiste Sarkodie has finally addressed rumours of an assault on his manager Angeltown by musician Stonebwoy during the taping of the Black Love-Virtual Concert on August 10, 2020.

The musician in an audio press release explained what got him angry at Stonebwoy and unfolding events.

He took advantage of the opportunity to thank everyone who made the concert a historic one and also apologized to Stonebwoy who felt disrespected.

In the  release, Sarkodie states;

What got me upset was the fact that he chose to go physical with the situation. I don’t think my brother came from wherever he came from to destroy my show. We’ve had great relationships over the years and not necessarily because he is the best person I’ve come across.”

Listen to a full press release from below.

It’s All Love On This Side – Stonebwoy, Angel Town Opt For Peace

Kofi Kinaata, Herbyboi Listed For The Virtual Spotlight Concert On…