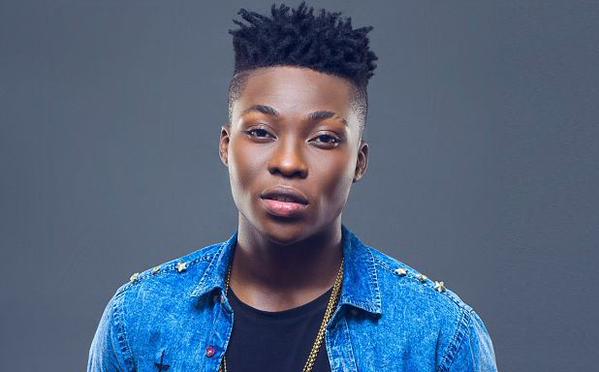 The artist who recently featured on an Edem hit smash single Nyedzilo says he has over time fallen in love with Edem’s music.

In an interview with Ike Frimpong on Sky FM in Sunyani, Reekado said;

“I think Edem is the guy, I have been listening to some of his songs and after him, I like Sarkodie.

Reekado was currently in Ghana for a performance in Kumasi. Reports suggest he will be returning soon to shoot a music video with Edem for their new single Nyedzilo which was produced by Magnom.

Reekado is well noted for his hit single Katapot and has aside that released new singles including Corner, Sugar Baby and Tomorrow.