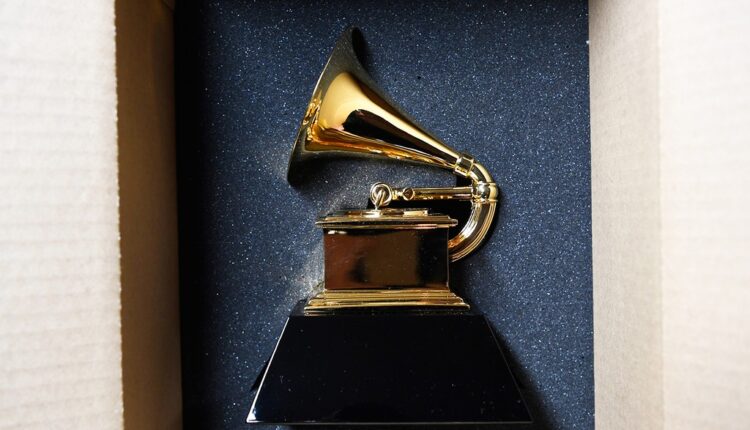 The Recording Academy has announced major changes to its awards and nominations process.

These changes were ratified at the semiannual Trustees Meeting in May. They take effect immediately and will be in place for the upcoming 63rd annual Grammy Awards.

Below are some of the changes as enumerated by Harvey Mason, Jr., Chair & Interim President/CEO of the Recording Academy.

1. In best new artist, the Academy dropped the rule that an artist may have released no more than 30 tracks prior to the start of the current eligibility year

The Academy had sought to quantify its definition of best new artist but found that it’s almost impossible to come up with numbers that are fair in every situation. They will go back to looking at each artist on a case-by-case basis.

Going forward, the screening committees will be charged with determining whether the artist had attained a breakthrough or prominence prior to the eligibility year. Such a determination would result in disqualification.

Mason added that the 30-song cap posed a particular problem for rap and hip-hop artists, who tend to release more songs than artists in other genres. They can hit the 30-song cap with just two mixtapes.

The best urban contemporary album category dates to 2002.  The Weeknd and  Beyoncé are the only repeat winners in the category (counting Beyoncé’s win as one-half of The Carters). The newly named best progressive R&B album will be handed out alongside a returning award, best R&B album.

“This category is intended to highlight albums that include the more progressive elements of R&B and may include samples and elements of hip-hop, rap, dance, and electronic music. It may also incorporate production elements found in pop, euro-pop, country, rock, folk, and alternative.”

This is the second major change in this category, which was introduced in 2001 as the best rap/sung collaboration. Five years ago, the Academy changed it from an award for collaboration to an award to a recording whether it was a collaboration or by one artist.

Two of the last four winners have been by individuals—Drake’s “Hotline Bling” and  Childish Gambino’s “This Is America.”

“This category is intended to recognize solo and collaborative performances containing elements of rap and melody over modern production. This performance requires a strong and clear presence of melody combined with rap cadence and is inclusive of dialects, lyrics or performance elements from non-rap genres including R&B, rock, country, electronic or more. The production may include traditional elements of rap or elements characteristic of the aforementioned non-rap genres.”

Mason said this change “puts an emphasis on the melodic nature of the performance. It opens the door to more forward-thinking and more different genre blends. It makes it a little bit more inclusive to have records that have rap but also melody and lyrics.”

4. Moved Latin “urban” recordings from one category to another

Mason said this change “came directly from the community. The urban community, the reggaeton community tend to feel they’re closer in sound to the pop music. This is coming from them. They asked for this change.”

5. In response to allegations of conflicts of interest in its nominations review committees, the Academy has tightened its rules

Previously, the rule was that “committee members must disclose conflicts and leave the room and not vote in respective categories.” Now, they may not participate on the committees.

“The rule change makes it even more clear who should and should not be in the room.,” Mason said. “We never want a conflict [of interest]; we never want people to perceive there’s a conflict.”

Here’s the new rule: “At the time of invitation to participate on a nominations review committee, a conflict of interest disclosure form will be provided. Each person invited to be a member of such a committee must disclose to the best of their knowledge whether, in connection with any recording that may be entered in the current year’s Grammy Awards process, (a) the person would be in line to receive a Grammy nomination or win for any recordings being considered in a particular category, (b) the person would have any direct or indirect financial ties to the recordings or creators under consideration, (c) the person has immediate familial ties to any of the artists in the top voter selections, and/or (d) any other conflict of interest, actual or perceived.

6. In an effort to trigger more turnover on nomination review committees, the rules have been changed

“We want to make sure we have new experts in the room. It keeps it fresh makes sure the leadership is changing over more often,” Mason said. “That’s just good governance; good practice, to make sure that new people are in the room.”

7. In a push for greater transparency, the official Grammy Awards Rulebook is available for the first time on Grammy.com

The rulebook will be available on Wednesday (June 10) and will include this year’s changes. The rulebook has previously been available only to voting members of the Recording Academy and insiders who needed it to fill out entry forms.“I’m proud to have it out there for everyone to see,” Mason says.

8. The awards and nominations committee added some flexibility to its rule that it won’t consider a failed proposal again the following year

They added an exception: “Proposals viewed in a different light due to changes in industry or technology may be considered in consecutive years.”

Some saw the old rule as arrogant. Mason doesn’t use that word, but he agrees a change was needed. “The speed at which the industry is changing and evolving makes it necessary for us to be able to look at things every year if we need to. It’s all part of our transformation of the academy to one that is more flexible, more fluid and hopefully one that is really representative and relevant to what’s going on in music today. In order to do that, you have to be able to look at things as many times as we need to and be as open as we need to.”