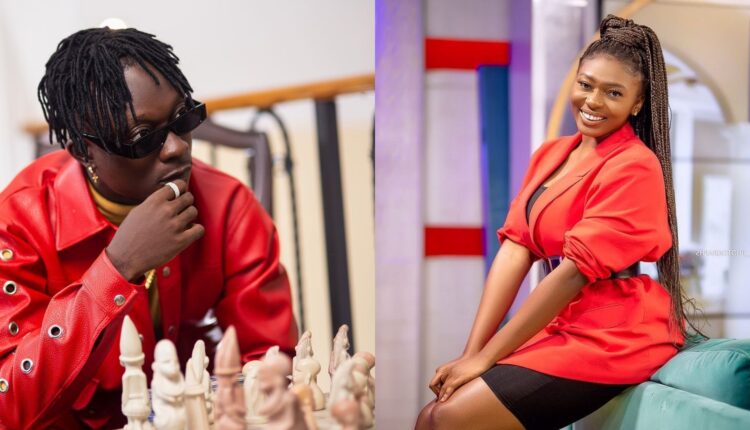 What started as a regular music recording session could soon see two of Ghana’s fast-rising music stars Kofi Jamar and S3fa  an item!

Although nothing concrete could be said, for now, GadOne Records signed artist Kofi Jamar wishes the bond with S3fa grows beyond music with music remaining pivotal.

Speaking in a recent interview with NY DJ on BTM Afrika, Kofi Jamar who recently released a 6 track EP, The Truth revealed why he chose S3fa as the only feature for the new EP.

Initially, we were going for no features but after recording the last song, I felt there was something missing. My manager suggested a lady could best fit and S3fa was right on my mind around that time. I felt she complimented me on the track, he said.

I think we connected through the music. I would wish for more to happen. I go to her house and visit her sometimes and it’s cool. We are forming that bond but it started from the music so that’s where we have to keep it.

He also shared the hustle through the musical journey including winning a rap talent competition in Kumasi and still working as a security guard at various hotels just to raise money to record.