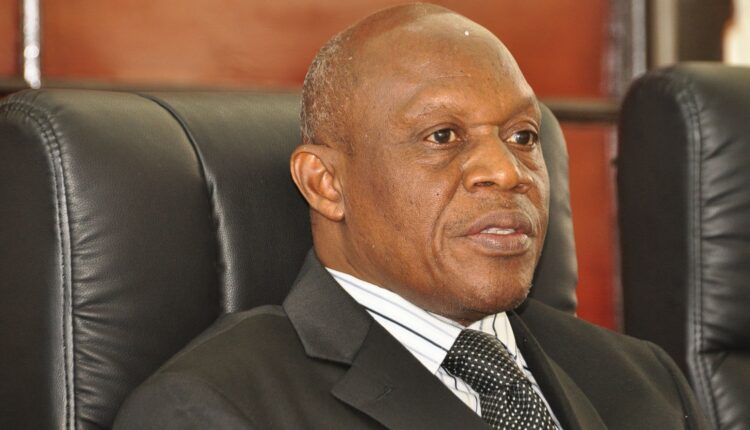 Days after awaiting the written judgements of all nine justices who sat in the matter of a petition challenging the validity of the election of John Dramani Mahama as President of the Republic of Ghana pursuant to the Presidential Election held on 7th and 8th December, 2012, the documents have finally been released.

The complete official judgement, dated 29th August 2013 and titled PRESIDENTIAL ELECTION PETITION is 588 pages long and was released Tuesday afternoon, five days after the judgement was delivered in court.

Five Sail Through to Finale of Rap Basement Competition