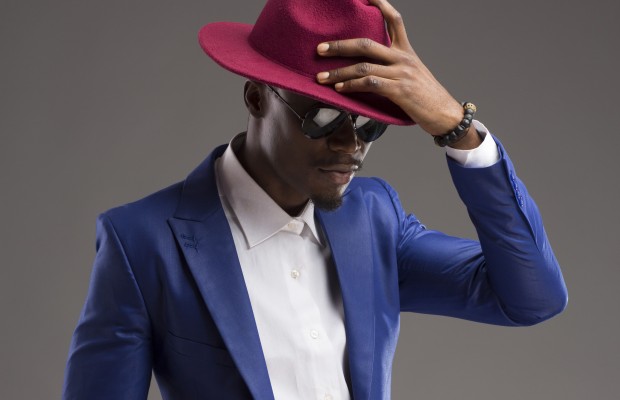 In July 2017, the musician who served as a front liner in the past few years dropped hints of such move but made it official today during a presser to announce Bar 4 Concert and album in Accra, Ghana.

Back then, the rapper and sound engineer stated he was seriously considering letting go of his management over its poor performance. He questioned the competence of the label in promoting his brand and music.

The rapper revealed he is now signed to VO Nation, a new talent management company owned by himself.

It Makes No Sense To Pay Huge Monies To Feature American Artists If.. Manager For R2Bees