It Makes No Sense To Pay Huge Monies To Feature American Artists If.. Manager For R2Bees 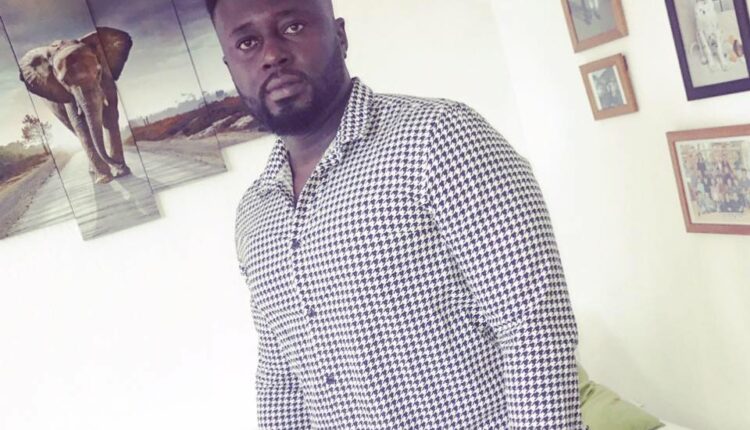 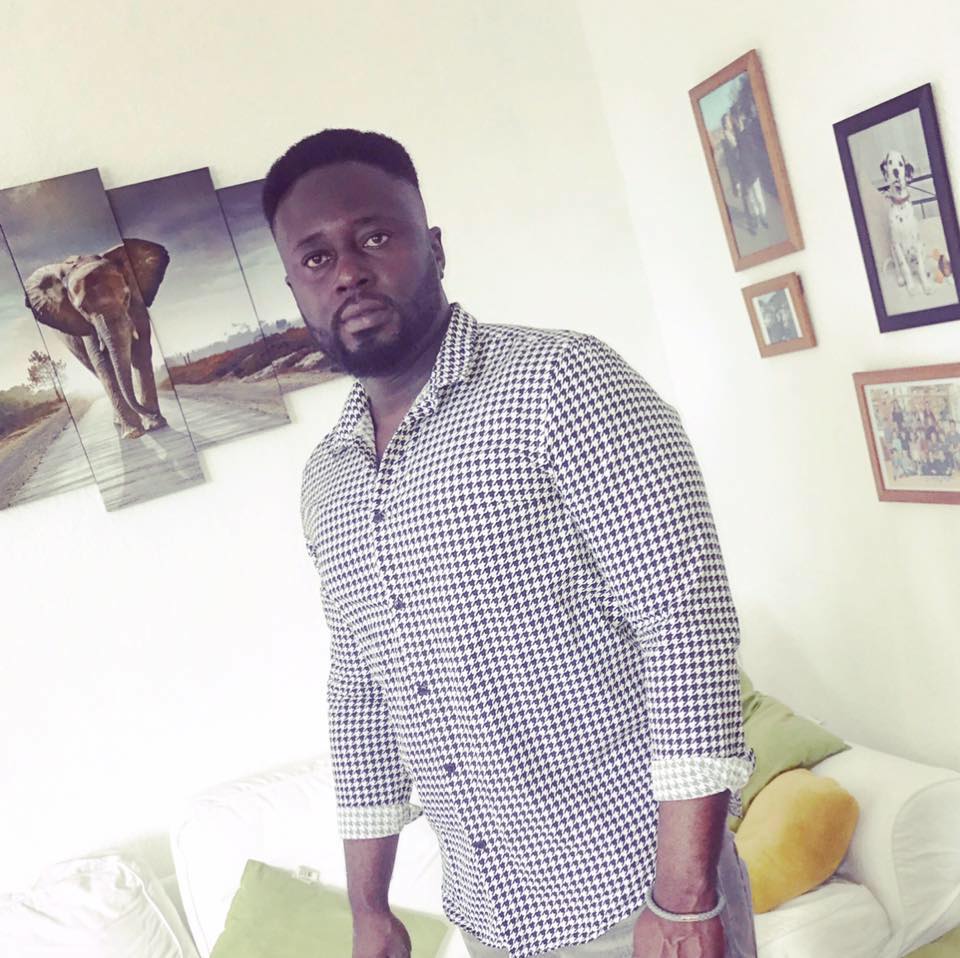 The very dream of every creative person with especially musicians (aside making their home fans happy) is to break barriers and take territories but does it come easy? What does it take to get there?

With most African artists  interested in penetrating the American market where systems seem right, the question is how does one do it? Is it perhaps by featuring stronger forces from elsewhere, creating a better connect, meeting the right people at the right time or perhaps featuring American artists?

Sitting back and recounting how far we have come as a people, it seems a number of African artists believe paying over $250,000 to feature American artists is the way forward and that’s where the problem comes in.

Long time manager of legendary Ghanaian music group, R2Bees, Ike Otoo Arhin well-known as Gomski, believes it is a waste of time and money to feature American artists all in the name of breaking territories when African artists do not really have the machinery to promote the song out there.

In a special chat with Ghana’s Hub For Pop Culture & Urban Entertainment News – www.nydjlive.com, Gomski explains why he thinks it’s a complete waste of money.

“If an artist has enough money and wants to feature an American artist for the mere fact of having such a joint, that is fine but to break into the American, it takes more than a feature or a collaboration,” he says.

“Tell me bro, which of the songs with American artists has blown worldwide or even in America?”, he asks.

“Trust me, it’s a waste of time and money if you don’t have the right machinery behind you to promote it out there. The songs only stay in your playlist and don’t go anywhere”, he adds.

“There’s a reason Drake’s 2016 hit single with Wizkid, One Dance went far reaching number one in 15 countries, including Australia, Canada, France, Germany, Ireland, the Netherlands, New Zealand, Switzerland, the United Kingdom, and the United States and also becoming Drake’s first number-one single in all 15 countries as the lead artist? It’s that’ simple. The song was released by Drake’s label and they had all the forces to push it.”

Making a comparative analysis of how far songs of Nigerian artist Mr. Eazi had gone compared to other African acts who are busily looking to pay huge figures for features, he asked, ‘Do you think Mr. Eazi needs a collaboration to get to where he is? No, he didn’t. He did something right”

Afrobeats is the way forward in these times

According to Gomski, Afrobeats is the way for African artists at the moment and it’s important they collaborate among themselves to break through since the Americans and the rest of the world are already seeing the potentials and making progressive efforts to tap into it.

“Mr. Eazi found that spot and made good use of it hence where he finds himself even without signing to any international label. He’s one of the richest out there right now. He didn’t need to feature an American artist to breakthrough that market. Did you see his images on buses in London etc? That was money well spent. The songs are already available on digital streaming platforms and all one needs to do is to promote them. It’s better to use those huge monies to promote your music than toss it out to an American artist and yet have no impact or returns. Promote your Afrobeats songs and trust me, they’ll make millions”

We can boldly say that despite generating huge buzz at their announcement and perhaps release, it is worrying to realize none of these songs could even break into the American market. We are yet to hear of any such report that says such a collaboration or feature made it into any charts out there in America or Europe.

What do you think? Is it worth paying as much as $250,000 for features with American artists when the right promotional machinery is not in place? Is Afrobeats the way to go and would feature colleague African artists make it easier to break the boundaries and take territories?