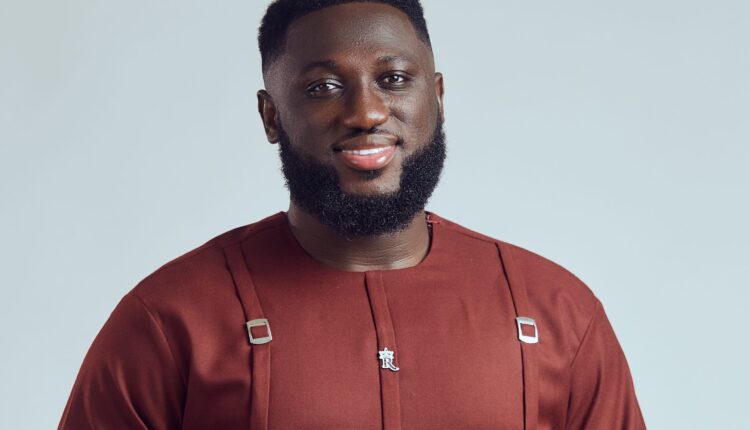 Winners for the maiden edition of the Praise Achievement Awards 2022 have been announced.

The winners were announced in a special ceremony held at the Oil Dome, Kaneshie, Accra on Sunday, December 18, 2022.

Notable among them were MOG Music who picked the enviable Artist of The Year title, Joe Mettle and Diana Antwi Hamilton who won multiple awards on the night.

Praise Achievement Awards is aimed at celebrating gospel musicians and industry players who have excelled in the year under review.

Christian Music Event of The Year – Tehillah By Ohemaa Mercy

Christian Television Programm of The Year –  Real Woman In Me by Rev. Dr. Charlotte Oduro ( on Praise Tv)

Producer of the Year – Kaywa

Gospel Dance – Choreography Group of The Year – Worship In Motion

Songwriter of The Year – Joe Mettle

Album of The Year – Grace – Diana A. Hamilton

Best Video of The Year – The Glory – Obaapa Christy

Artist of The Year (Africa) – Sinach

Female Artist of The Year – Diana A. Hamilton

Instrumentalist of The Year – Afreh Junior