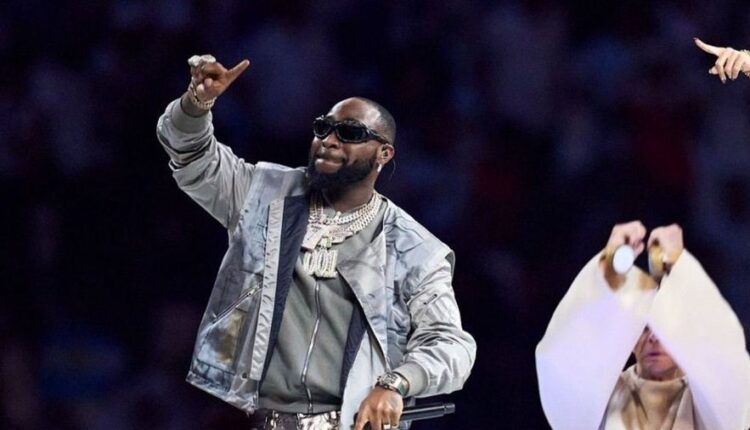 Nigerian music star Davido is back to showbiz months after going off the radar due to the loss of his son.

In a short video posted to social media ahead of his performance, Davido is heard saying, “Tell the world I’m back.”

Davido, since the sad passing of his son David Adedeji Adeleke Jr. on October 31, 2022, remained silent and stayed off social media until today, December 18, 2022, when he shared pictures of himself and his wife, Chioma.