Pokello Files An Appeal Against Elikem’s Divorce Petition In Zimbabwe 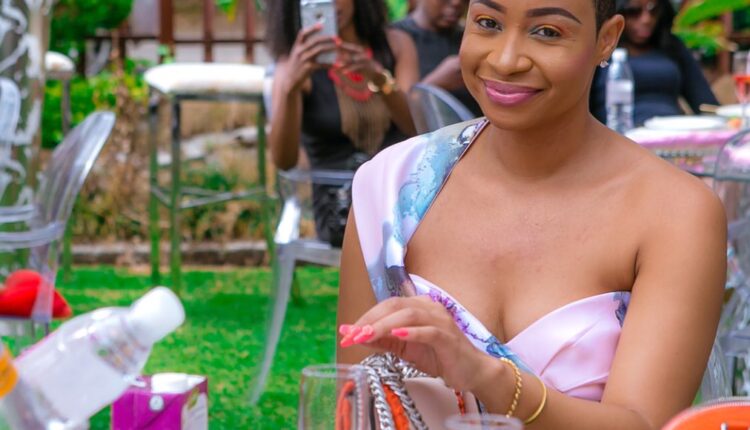 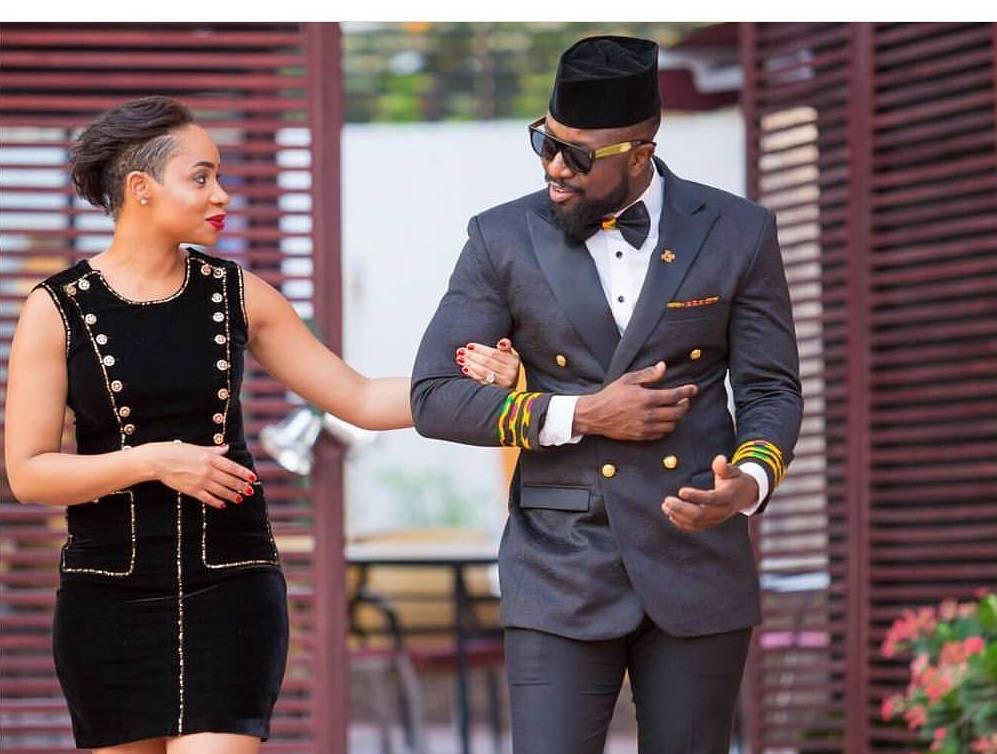 Socialite Pokello Nare, 32, has filed a notice of intention to defend summons issued by her Ghanaian husband, Elikem Kumordzie, 29, seeking a decree of divorce against her.

Her estranged husband, who she met during Big Brother Africa (BBA) in 2013, last month (September 2018) filed for divorce against her saying he lost affection and love before he declared their relationship “irreparable”.

She placed the notice last week on September 28, a day after she was served with the summons.

Kumordzie said his jealous wife was harming his professional work as she got uncomfortable when he plays romantic roles in movies.

Pokello’s husband also wants a divorce decree order that custody of their minor child be awarded to her with him exercising reasonable access on agreed holidays. He also wants to pay $500 monthly as maintenance.

The two lovebirds have been on separation for the past year. Pokello and Kumordzie were married under the Marriages Act at Harare on September 28, 2015, and the marriage still subsists.

“They have not stayed together as husband and wife for the past year since September 2017,” reads Kumordzie’s declaration.

“…such is regarded by Kumordzie to be incompatible with the continuation of a normal marriage relationship. As a result, Kumordzie has lost love and affection to the extent that there are no prospects for reconciliation due to irretrievable differences between the parties.”

In her notice, Pokello said: ” Be pleased to take note that the defendant has entered an appearance to defend the above action on this 28th day of September.”

No further details were given.

According to the court papers Kumordzie and Pokello did not acquire any movable property together.

Early this year, Kumordzie was quoted saying his marriage to Pokello was a mistake.

Kumordzie posted a short video of an engagement ring with a big rock on Thursday with the caption: “I’m definitely not making a mistake on the next one. The right one.”

After rumours of her breakup with Kumordzie, Pokello in a series of cryptic messages on social media tried her best to project a picture of calmness despite the raging storm in her paradise.

NY DJ Shares Experience After 4 City YouTube Educational Tour; Describes It As Worth It