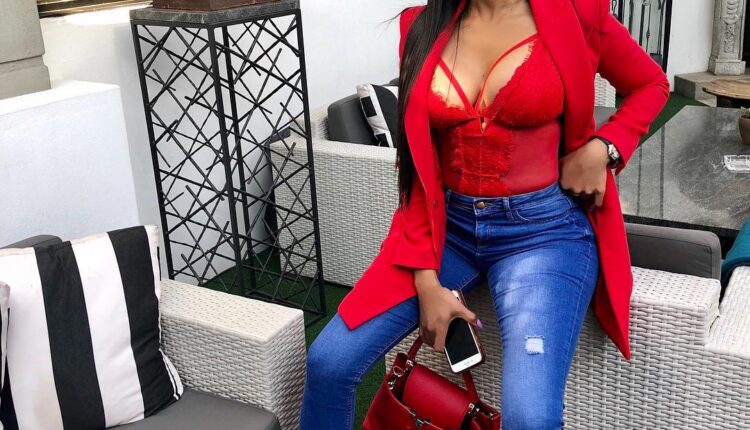 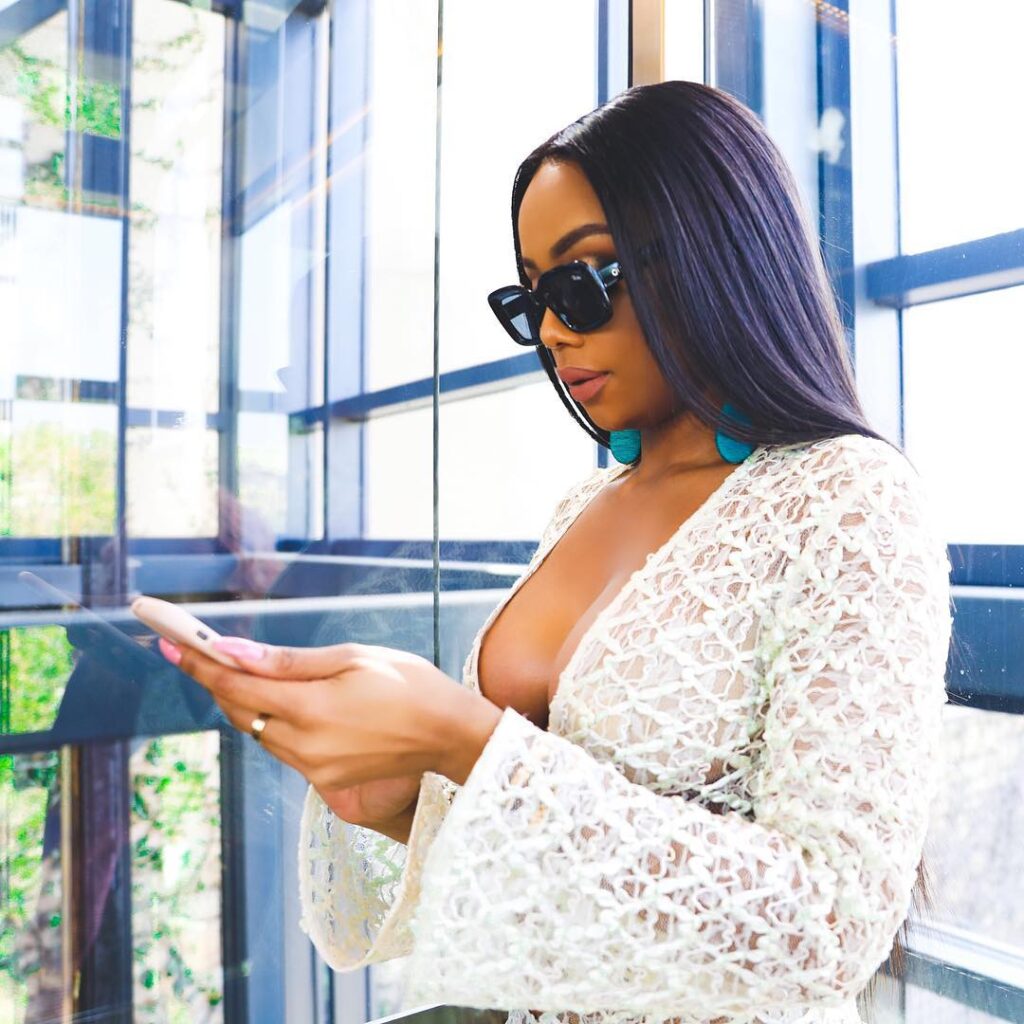 TV personality and businesswoman Bonang Matheba has been summonsed to appear in the Johannesburg Specialised Commercialised Crimes Court on Thursday over alleged tax fraud or a warrant for her arrest will be issued.

According to the National Prosecuting Authority everything was on track for Bonang’s appearance where she is expected to answer questions about her personal and business tax. Spokesperson Phindi Mjonondwane said that as of Wednesday afternoon they had heard nothing from Bonang’s legal team to suggest that she would not appear.

The warrant for her the star’s arrest was benched by Magistrate Benita Oswell on September 27 after she failed to appear in court. Oswell warned that the warrant would be effective if she does not appear in person on Thursday.

Bonang’s legal team had argued that she was not able to attend court last time because she had been invited abroad and gave a short description of her itinerary.

However, the state argued that the star was told about the court appearance before she accepted the invitation abroad and did not make attempts to have the matter heard before she left.

According to Bonang’s Instagram posts she was in New York until Wednesday afternoon (SA time) when she appeared to have taken a flight. A post on her Instagram Stories on Thursday morning showed she was still in transit.

Bonang’s management, Celebrity Services Africa (CSA) revealed that as much as they were surprised by the situation, she would comply with Sars and allow the law to take its course.

“The recent enquiry came as a surprise to Ms Matheba, nonetheless Ms Matheba has full respect and will comply with Sars, the South African legal system and processes,” her manager Davin Phillips said.

Davin added that the star had also hired a new audit team to work with Sars in an attempt to sort out her issues with the taxman.

The tax fraud case brought against Bonang Matheba has been postponed to November 14 to allow her legal team to make representations.

Pokello Files An Appeal Against Elikem’s Divorce Petition In Zimbabwe

Rapper AKA Fears For His Daughter Following ‘Dros Rape’ Incident