Piracy Is Not Killing Our Music Industry – George Jahraa 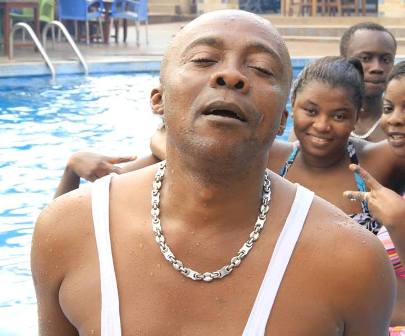 Contrary to several discussions and arguments raised by many music producers and musicians on the grievous effects of piracy on the Ghanaian music market, Veteran musician and Ashikeley hit maker George Jahraa believes piracy plays a minute role as it has assiduously declined unlike the days of ECOMOG who used to duplicate CDs across Africa.

Speaking on Kumasi based Hello fm, George Jahraa disclosed although piracy has a role to play; the Ghanaian music industry does not have adequate structures to ensure the right implementations are executed further stated the very few structures too were also not either strong enough or empowered to executive the right duties.