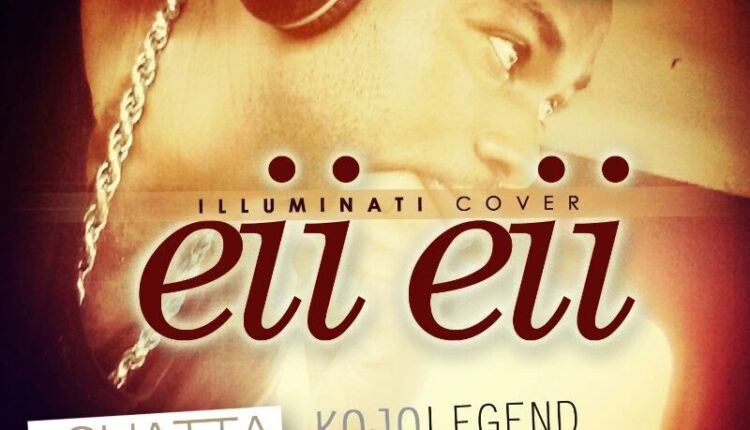 Outspoken Ghanaian dancehall and reggae artist known for his classical remixes of great Ghanaian songs Shatta Rako aka Kojo Legend is set to add one more to his discography as he lays final touches to his own version of Sarkodie’s controversial hit single illuminati.

Adding a real feel of dancehall and showing passion for dexterity, Shatta Rako expresses his opinion on the fast rising genre and lives up to expectation as he switches from one unique style to the other.

The cover titled Eii Eii is expected to be premiered on Yfm in Accra followed by Kapital Radio in Kumasi and later made available online for free downloads on Thursday October 3rd 2013.

Piracy Is Not Killing Our Music Industry – George Jahraa